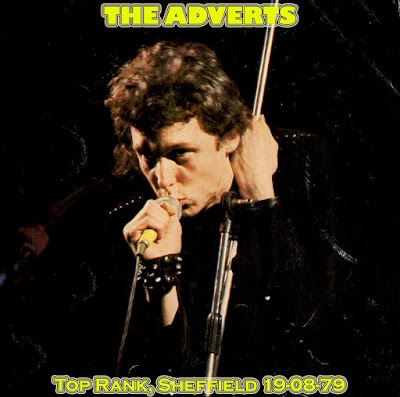 Nearly there! So here is a gig from the last days of The Adverts. As you can see, much of the 'Red Sea' material had at this point in time been dropped from the set in favour on material from the soon to be released 'Cast of Thousands' album. In actual fact the release of their second and final studio album pretty much coincided with the break up of the band. 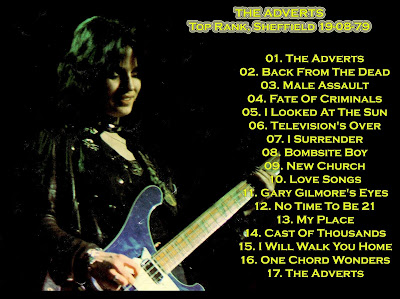 Email ThisBlogThis!Share to TwitterShare to FacebookShare to Pinterest
Labels: 1979, The Adverts