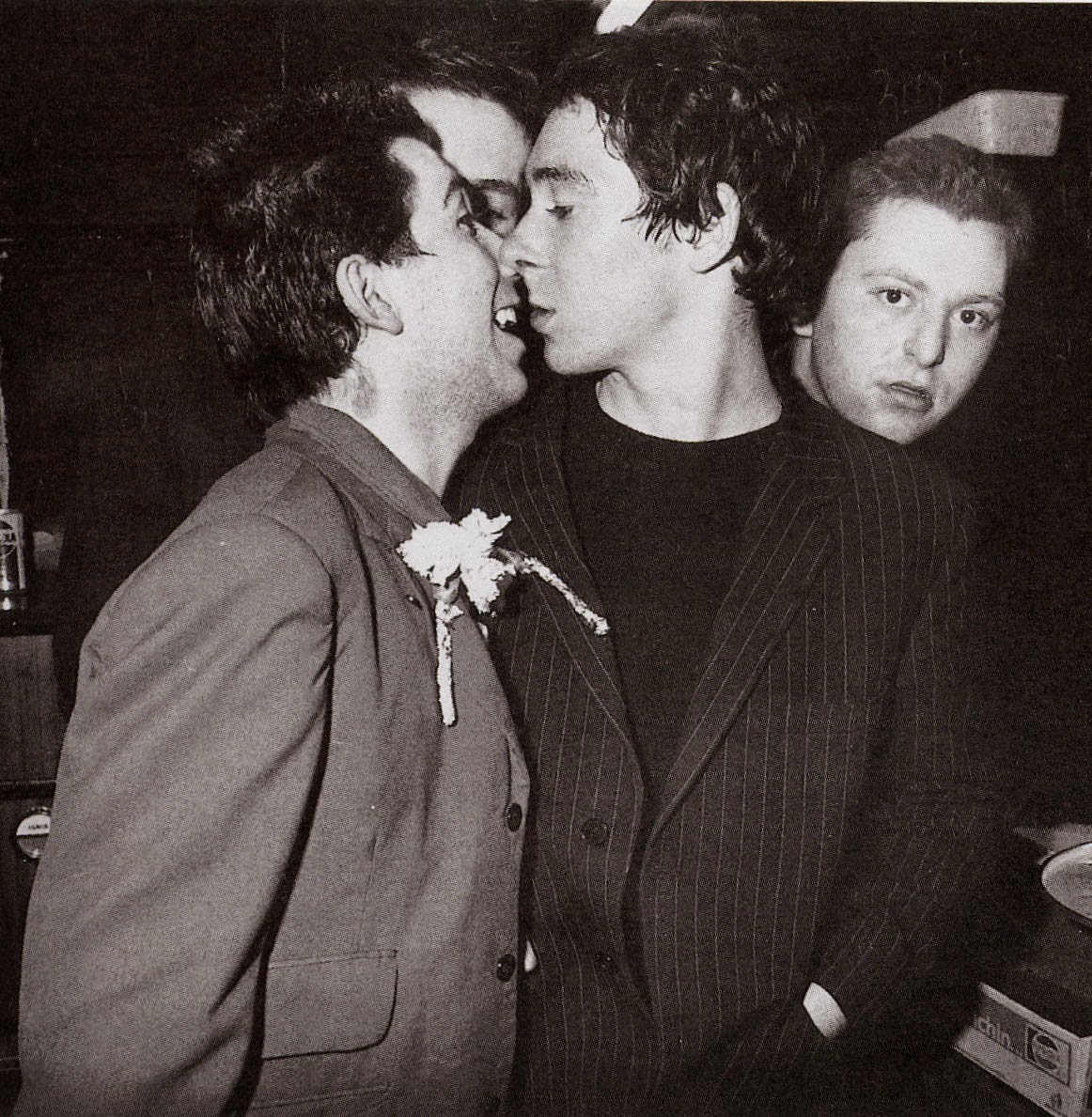 'Steve, can you tell I ate garlic last night?'

Here's one of the band profile radio documentaries that the BBC put together from time to time. This one tells the tale of one of the most original and inventive bands to emerge from the stews of punk rock - The 'Cocks!

Email ThisBlogThis!Share to TwitterShare to FacebookShare to Pinterest
Labels: 2004, Buzzcocks 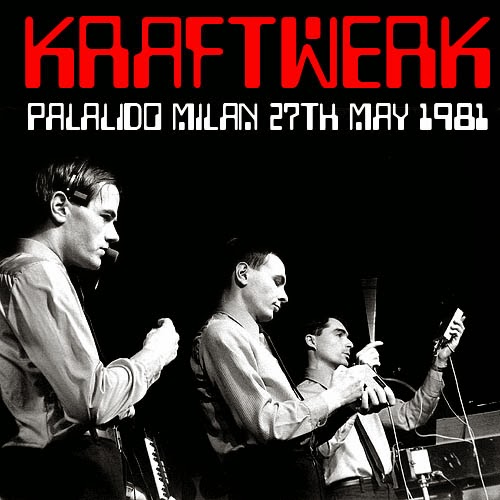 There are very few bands that can be described as peerless, but I do believe that this is a term that can be applied to Kraftwerk. On the back of an excellent BBC documentary 'Kraftwerk: Pop Art', here is a recording of the band at their creative height.

In recent years they have been touring the world with their catalogue shows featuring each of their eight key albums from Autobahn to Tour De France Soundtracks. In doing so they have taken to playing internationally renowned art galleries, another acknowledgement of the pop meets art concept. In London they played the Tate Modern on the South Bank, a doubly relevant venue, being both art gallery and former power station.

In the Pop Art documentary, Paul Morley said something along the lines that Kraftwerk were culturally more important than The Beatles and I think in that he is probably correct. The Beatles took an existing music genre and turned it into something extraordinary. Kraftwerk create their own genre and in doing so inspired others to create something new also, be it electronica or hip-hop.


Kraftwerk on French TV performing 'The Robots' and 'Radioactivity'
1978
Posted by Musky03 at 19:39 No comments:

Email ThisBlogThis!Share to TwitterShare to FacebookShare to Pinterest
Labels: 1981, Kraftwerk 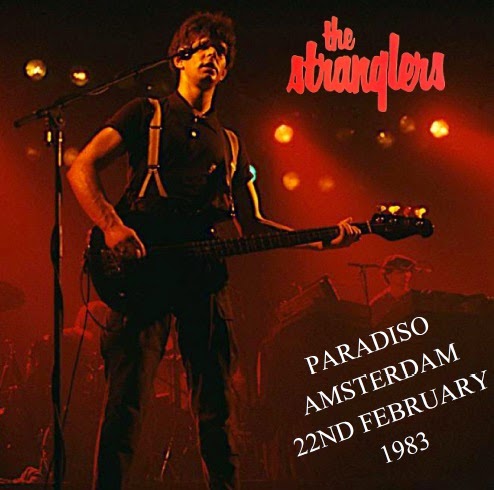 Another anniversary marked here with the band's return to the legendary Dutch venue. 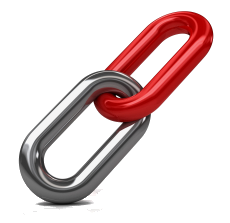 By Request, a new functioning link has been added in MP3 format here.
Posted by Musky03 at 13:00 1 comment:

And I Though Dave Was From Brighton...... 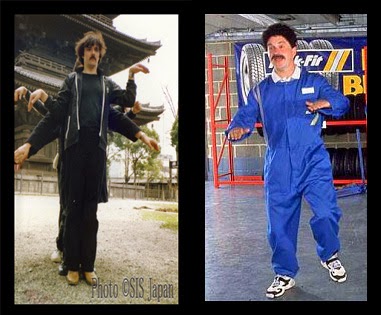 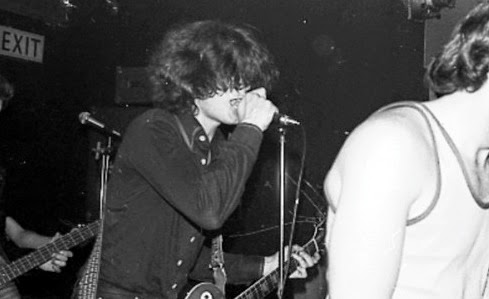 A rather hirsute Jake Burns at the Harp Bar, Belfast in 1978

Here's an early review of SLF written by Gavin Martin in NME of 29th July 1979. A very positive review over all, but even then with a caution that Jake's boys love a cover version!

The Undertones at The Casbah, Derry 1977 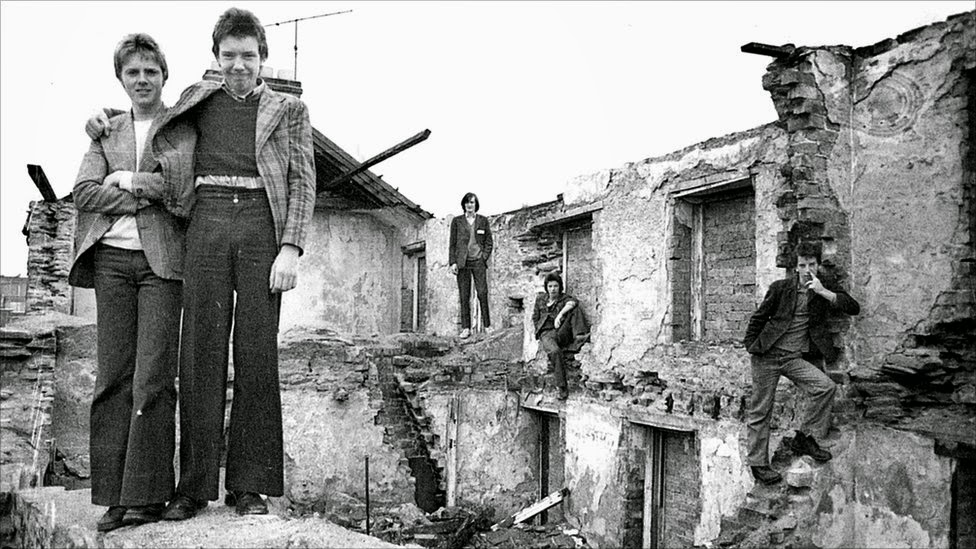 The Undertones on the Creggan Estate, Derry in 1977

Linked in with the recent post about the early Ulster punk scene, here's a very early short audience recorded set of the band at the Casbah, a frequent haunt of the band in their home town and a venue immortalised on their debut album. This eight song recording is composed of only one original (and I'm not convinced that it's from the same set), the other seven being covers. Perhaps they didn't sing about the Troubles, but they matched SLF's 'Suspect Device' with and 'Incediary Device', albeit one of Johnny Moped's! 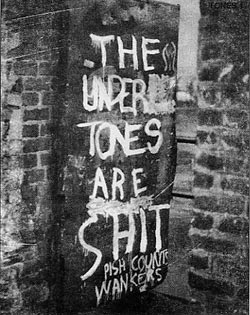 It's a famous image and may have had a ring of truth about it in 1977, but listen to these teenagers learning the business in the Casbah in '77 and then compare them to the band they were a mere 18 to 24 months later!

Email ThisBlogThis!Share to TwitterShare to FacebookShare to Pinterest
Labels: 1977, The Undertones 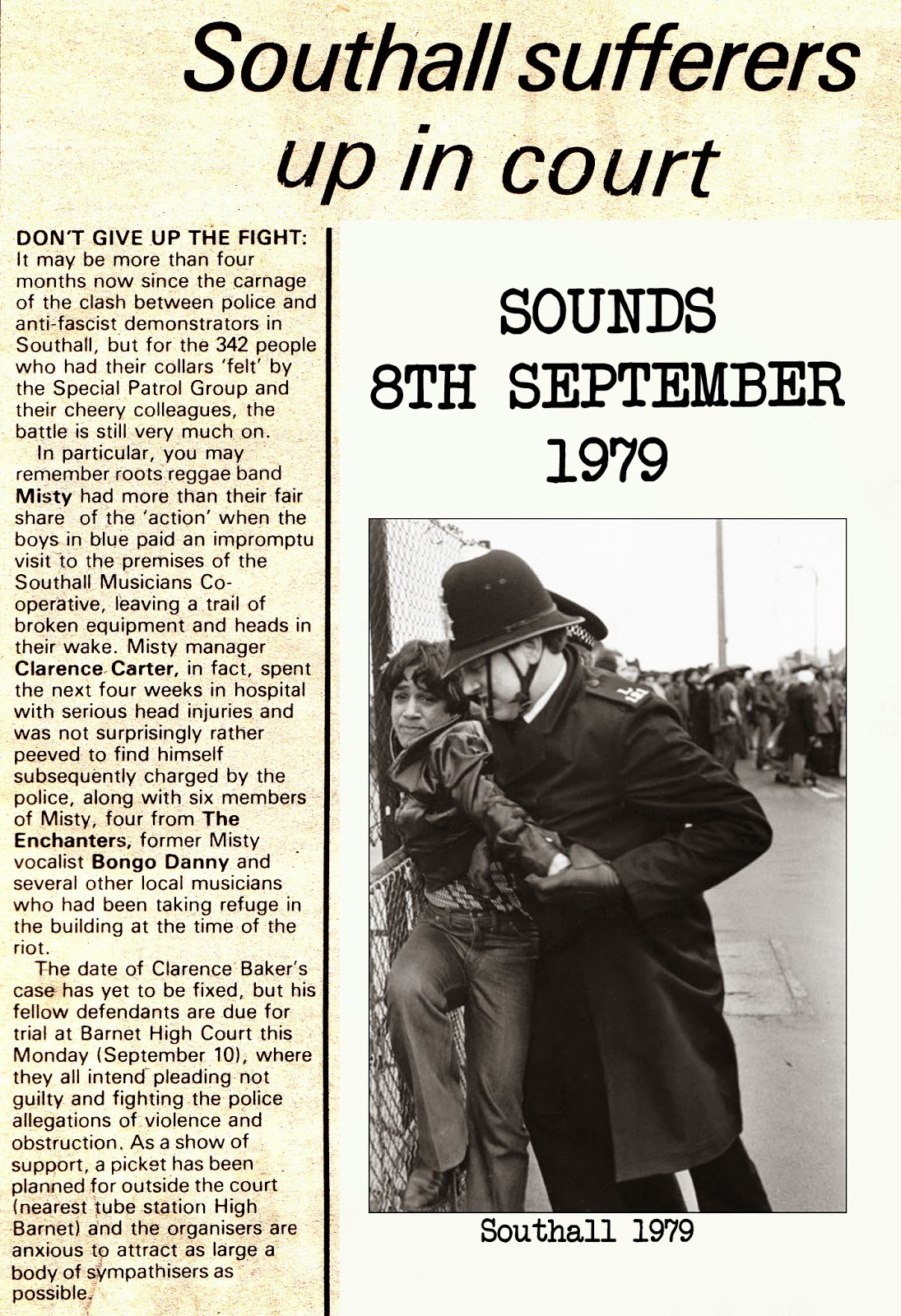 Here's a couple of news items that appeared in the 8th September 1979 issue of Sounds (a now defunct UK weekly music paper) that may be of interest to some visitors to this site.

In that week, Clarence Baker appeared in court (or at least his co-defendants did, depending upon which of the two articles you read) charged with assault of a police officer and possession of an offensive weapon. In the police action against the Southall Musician's Cooperative, based in the People Unite offices, Clarence Baker suffered a fractured skull. Teacher Blair Peach was killed on that day. 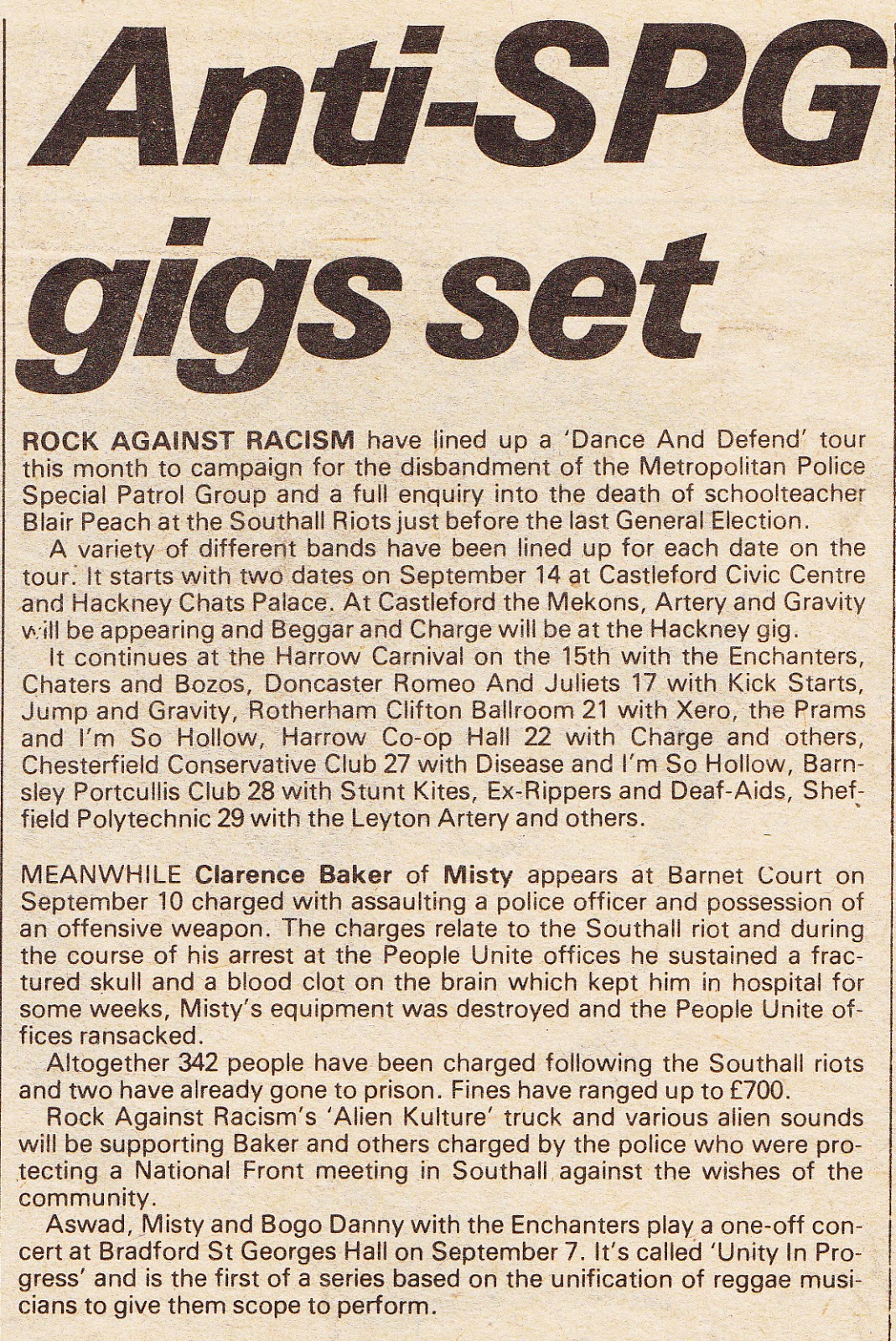 The violence of that day is the subject of The Ruts classic 'Jah War'. 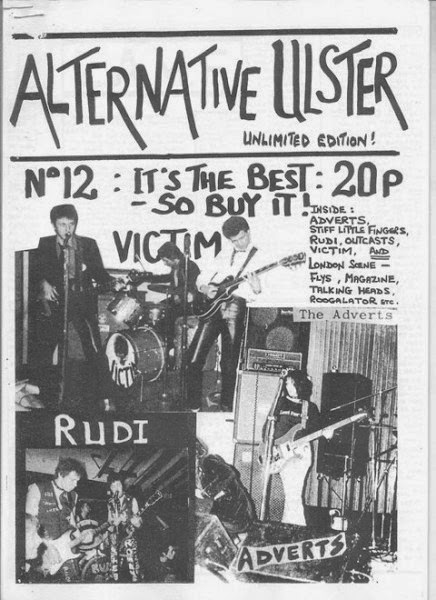 A special thanks goes to this Mulley for this one. Ever keen to educate folk in the '70s punk scene in Belfast he sent me a handful of CDs that document just what was going on in Ulster at the time of the punk explosion. This BBC Radio Ulster documentary (originally broadcast on 21st July 2007) describes a vibrant scene against a backdrop of sectarian violence, a scene that was powerful enough to overcome the barriers that the Troubles erected. But hey, what do I know (coming from Sussex!). I'll let the main protagonists spell out just how it was in the 'Alternative Ulster' that they were a part of creating.

'You're A Disease' by The Outcasts

'Here Comes The Summer' by The Undertones

Within the download are the radio documentary and a supplementary CD of interviews conducted with key figures in the history of punk in Northern Ireland.

GREG COWAN (THE OUTCASTS)
The impact of punk
The possibilities created by punk
Recording for Good Vibrations
N.I. as a centre of punk
Being at the centre of the scene

Anarchy In Denmark - The Pistols In Print From Copenhagen

The Pistols were struggling. Banned nearly everywhere and unable to play in the UK the band had to look further afield for opportunities to play live. Scandinavia offered that opportunity and the Sex Pistols finally managed to play after months of frustration!

Here's another cutting from the 30th July 1977 issue of Melody Maker that reviewed the gig and in doing so gave an insiders view from within the eye of the storm as MM's Chris Brazier was able to get Paul Cook's and Steve Jones's view of the situation.

By this account the band's dates at Daddy's Dancehall in Copenhagen on 13th and 14th July 1977 were not the greatest shows that they performed but even so they were still incendiary events in the history of punk. 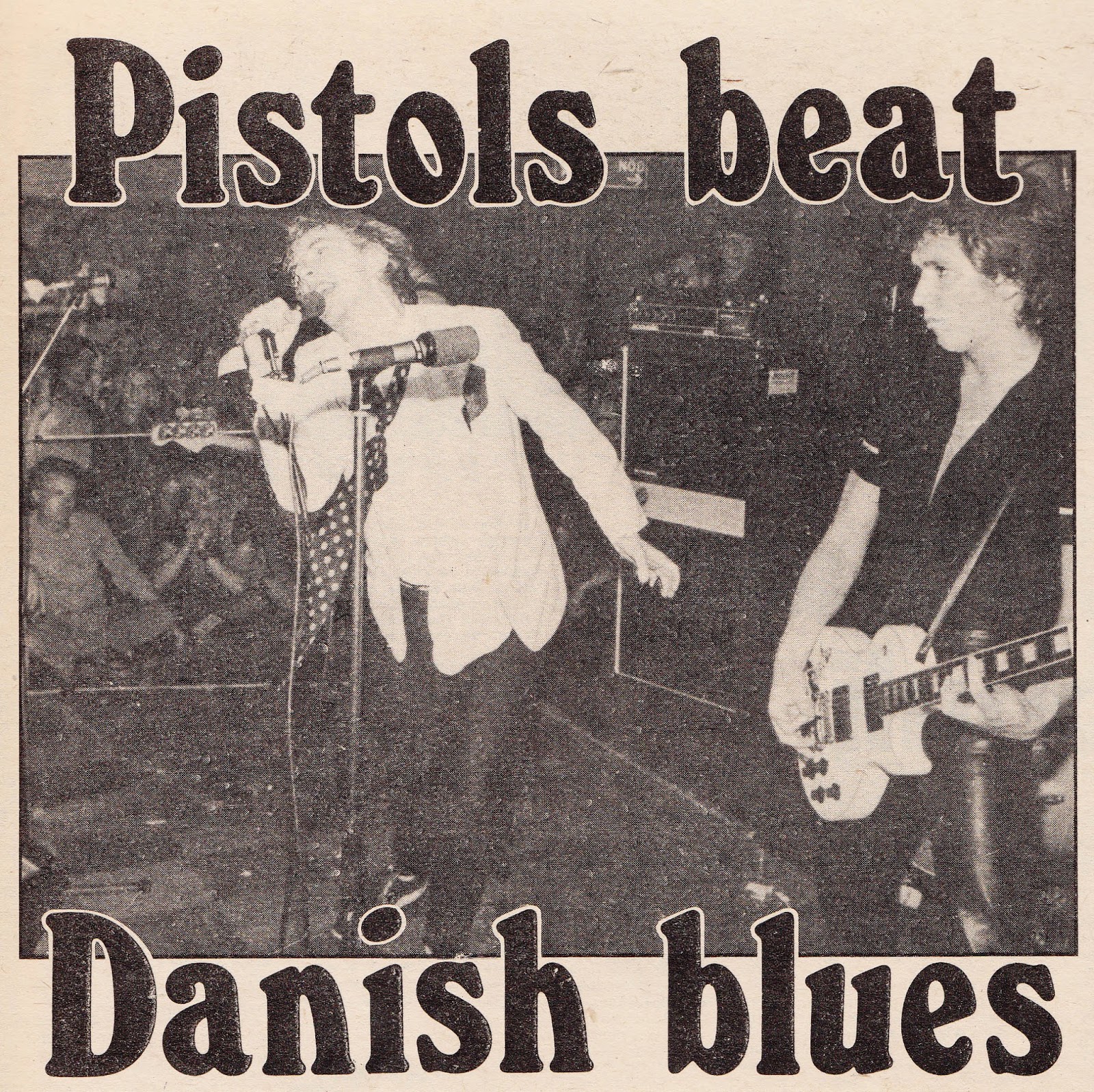 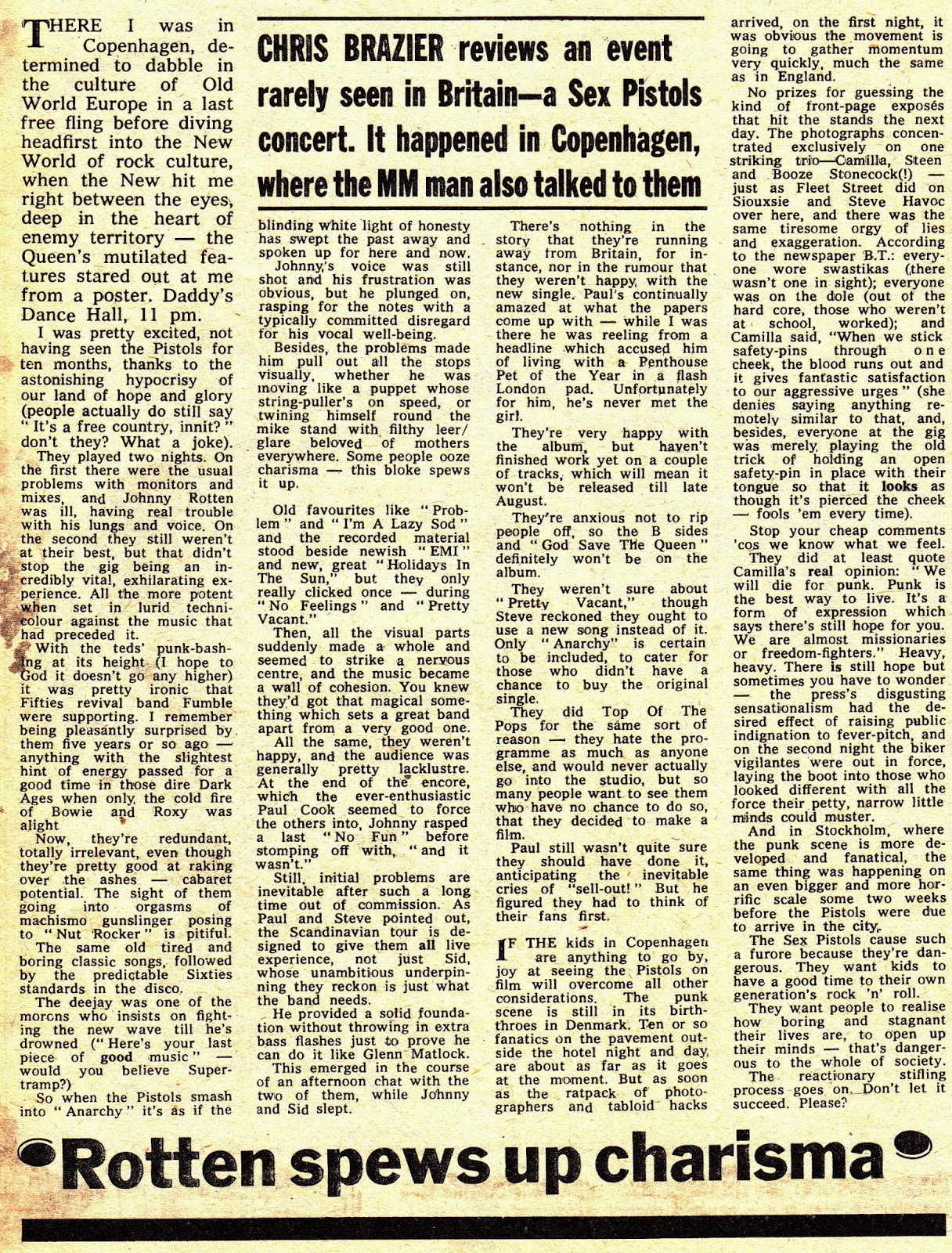 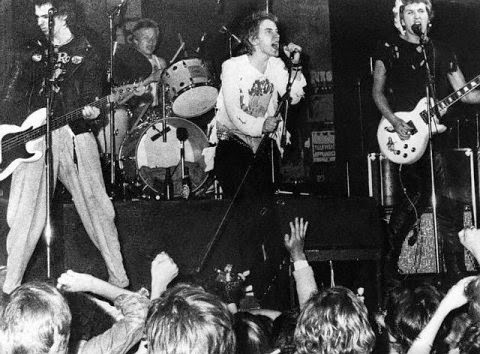 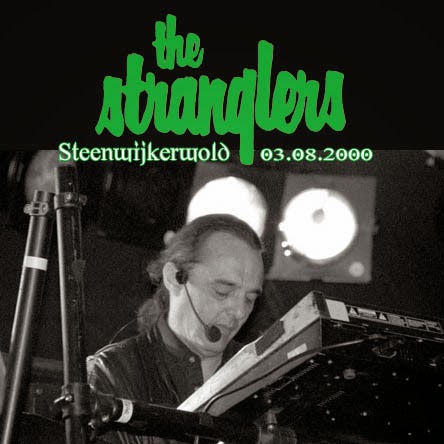 Here's a nice sounding Mk III gig from The Netherlands.

Email ThisBlogThis!Share to TwitterShare to FacebookShare to Pinterest
Labels: 2000, The Stranglers


Whilst clearing some space and chucking out a few VHS video cassettes, I came across this 15 minute music profile, broadcast on the ITV Charlton (South East England) TV channel some time back in 1995. The footage features an interview with Paul Roberts and a relatively scantily clad Jet Black.
Posted by Musky03 at 09:27 1 comment: