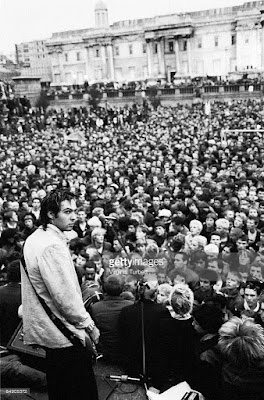 'Where did all these people come from' ponders Youth
Killing Joke in Trafalgar Square
26th October 1980
Killing Joke, The Pop Group and a handful of other political bands played a CND march and mass rally. I understand that technical problems hampered Killing Joke's set and the largely older, liberal, er... hippy crowd were left rather bemused by these upstart bands facing them from the stage.
FLAC: https://we.tl/t-Y7NLYfkyI6
01. Tune Up
02. Psyche
03. Wardance
04. Change
05. Tomorrow's World
06. Requiem
07. Unknown (The Pop Group) 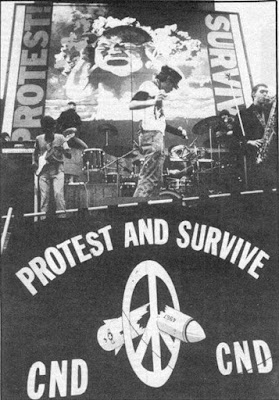