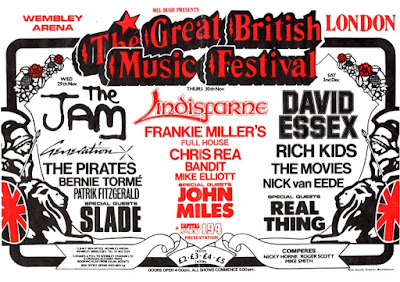 What a mixed bag this event was. It looks like the promoter has made some effort somewhere to present some logic to the programme, the more rabble rousing bands appearing on the opening night..... but the Rich Kids opening for David Essex!? 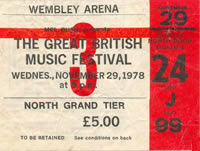 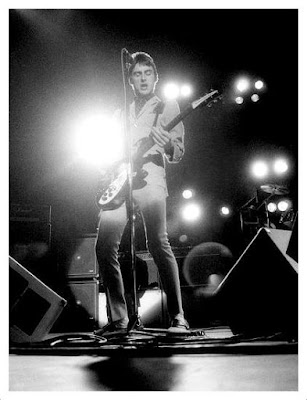 Paul Weller at Wembley Arena
29th November 1978
The Festival was reviewed in the 9th December 1978 issue of Sounds. The gig sounds like hell on Earth in the massive aircraft hanger that is Wembley Arena. Bored kids, up for a fight, crap, overpriced beer and bad sound (for all bar The Jam it would appear). The Jam it seems dragged the night up by its boot straps in the opinion of the reviewer, turning in a blistering, tight and angry set. 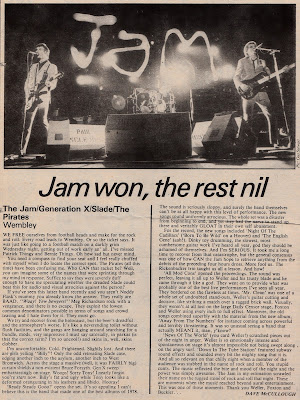 Email ThisBlogThis!Share to TwitterShare to FacebookShare to Pinterest
Labels: 1978, The Jam