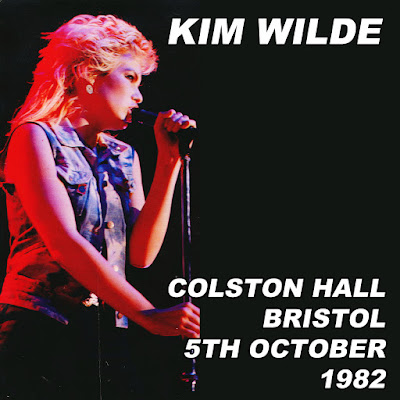 Ha Ha! Here's a test, who will download this one.... Steve Chattaway would, but I think he already has it! As mentioned earlier I saw her on this tour at the Dome in Brighton three weeks after this opening gig in Bristol. It was my third gig and as I recall was good. Hey, I was 13 years old and standing at the front of the stage not six feet away from Kim Wilde who was in a sweaty camisole top at the time!

As I also said, her record label at the time, RAK, did all that they could in an attempt to mould her and the band into a British Blondie, a tall order and a rather unfair pressure to place on the shoulders of a 21 year old new comer perhaps. 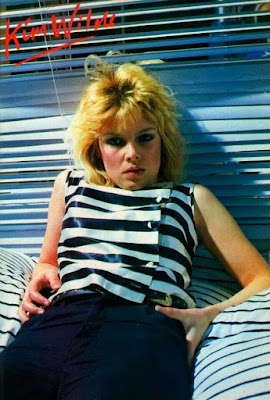 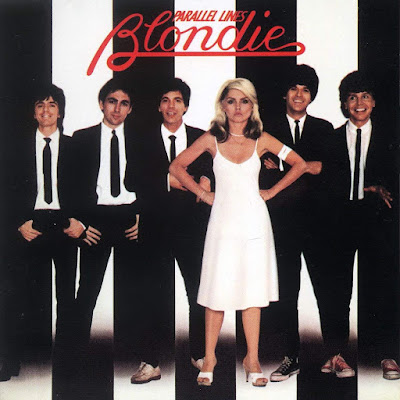 The gig was a success judging from this in depth local review! 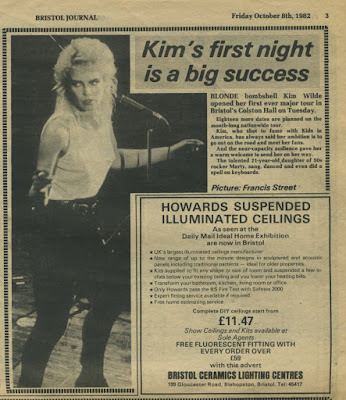