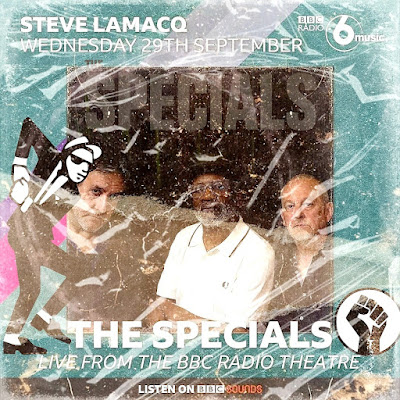 My God, do I need The Specials in my life right now. I tend to shy away from politics on this site, but recent events, fuel shortages, sparse goods on supermarket shelves and to cap it all the nausiating greed driven skullduggery of the mega rich and their creative, loop hole savvy accountants revealed in the 'Pandora's Box' papers is almost enough to make me want to don my revolutionary cap and man the barricades! The good news is that The Specials are feeling it too! 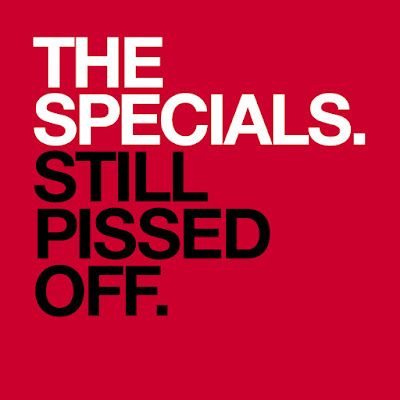 There, they said it!

Promoting their new album the band appeared on Steve Lamacq's BBC 6 Music show last week with a mix of old songs and new songs showcased from the 'Protest Songs 1924-2012' album. The Specials always had an eye for he cover and they retain that skill to this day.