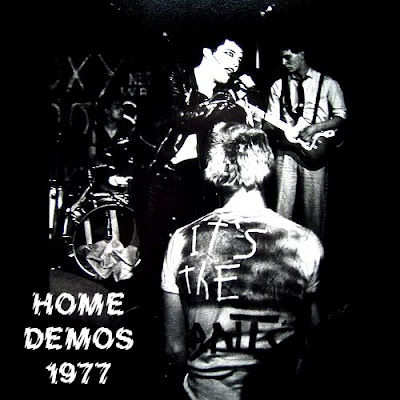 Early doors, the Antz were managed by Sex and Seditionaries stalwart Jordan with whom Adam also appeared in their film debuts in Derek Jarman's 'Jubilee'. From fetish obsessive to pantomime Dick Whittington via the Reservation the career of the Ants short but intense. 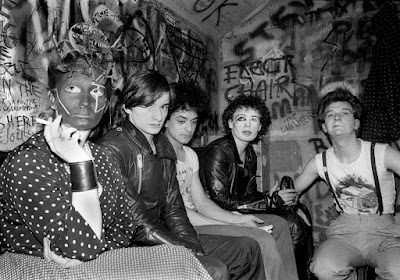 The early Ants with manager Jordan

To my mind the band's output in the period of 1977 to 1979 was the best that they did and certainly some of the most original material of any bands of the era. 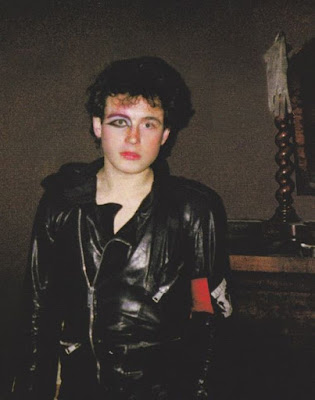 Email ThisBlogThis!Share to TwitterShare to FacebookShare to Pinterest
Labels: 1977, Adam and the Ants