The Demise of The Blue Plaque 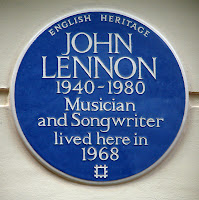 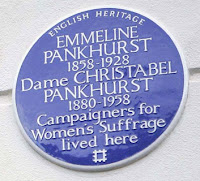 OK I'll admit to it, I'm a bit of a sucker for history and something that has been rumbling for some time in UK politics came up in the news again this week.

English Heritage have announced that in the face of 34% government cuts they are to stop the blue plaque scheme that has made London's buildings just that bit more interesting since the 1860's.

I appreciate that in these austere times some painful decisions have to be made and charities and other organisations are losing out, but how much of a saving does this move make I wonder. I would suggest that held up against the phenomenal financial figures involved in running a European country scrapping the plaque ain't going to make much of a dent.

Call me a nerd, but always keep my eye open for these unassuming blue commemorative plaques whenever I am walking around London. I think they are very understated and all the more British for that.

A favourite example can be found in Brook Street (off Oxford Street). Here, as testified by said plaques Jimi Hendrix and George Handel were unlikely musical neighbours (albeit separated by a century or so!).

In 2012, the East End of London saw the spectacle that was the Olympics and Paralympics, whilst at the end of the year, spectators ushering in the new year in the West End witnessed the most impressive firework display I have ever seen. 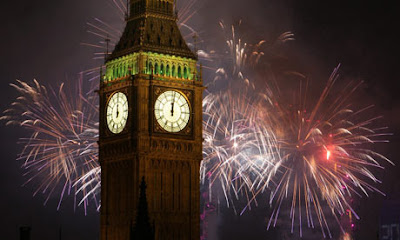 These shows are massively expensive, but do they not continue to put Britain on the map and sustain and generate interest in people to come here.... a big generator of income indeed!

History has shown us that Britain up against the wall can be one of the most creative and inspirational places to be. Look at the miserable economic climate that prevailed in the mid-70's that was an essential element in the rise and proliferation of the UK punk scene that we all know and love. Go back another generation and the deprivations of the immediate post war years again was a fertile environment for the arts (Merseybeat, Swinging London and the British Invasion that took rock 'n' roll back to the US and reminded them what it was all about!) 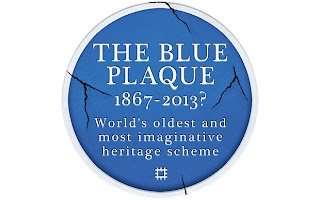