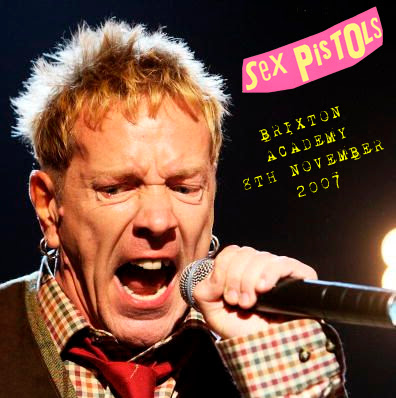 Ah... Johnny. A character that truly divides opinion. Years ago, I viewed him as something akin to a national treasure, a man with a keen observational eye for the issues that we have in this country. With both of his bands he moved the boundaries (I have to admit here that I always preferred PiL to the Pistols). Two of my greatest gigs are PiL gigs (Brixton Academy in May 1986 and Heaven in April 2012), but the Sex Pistols were great too on the one occasion I did see them in Finsbury Park in 1996. On each of those occasions, there was something about him (and the musicians that he was playing with), but his most recent outings in front of cameras have been rather depressing..... his views on Trump and a very embarrassing showdown with Marky Ramone on a US broadcast in which a panel discussed punk.

This trio of gigs though were good ones with his first band on top form.