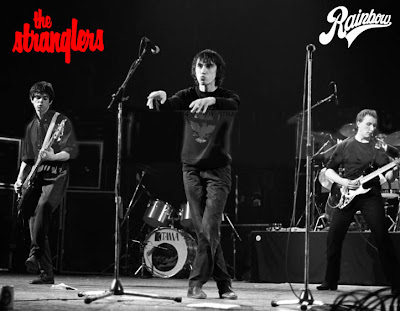 
This was one of the first Stranglers bootlegs that I acquired many years ago.

This incomplete recording is from the first of two nights that the band played as part of the 50th anniversary celebrations of this legendary London venue. At this time Hugh was held at Her Majesty's pleasure at H.M.P. Pentonville, just down the road. He was serving a 3 month prison sentence for drug offences.

Although incomplete, the sound is very good for its age. It is certainly the 3rd rather than the 4th April. The second night featuring the full set, is best captured on the 'And Then There Were Three' Italian bootleg CD as well as on the officially released 'The Stranglers And Friends Live In Concert CD.

For certain, these two gigs were unique events (if indeed you can describe two gigs as being unique!?) in the history of the band. The guests appearing in support of Hugh's predicament and the severity of his sentence. With all due respect to those individuals in some instances they gave those songs a bloody good kicking..... bur I guess rehearsal time was minimal! That said, of course I would have given my right arm to have been there!! 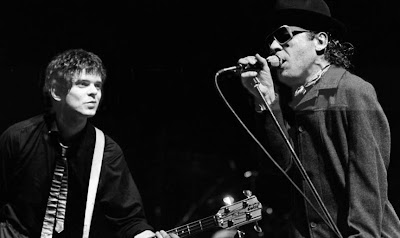 Also playing tonight in the capital: