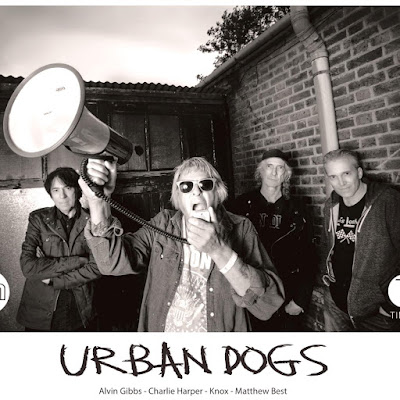 Well, I think I was premature in my hopes of making a break for my local on 2nd December, so like the Subs, being close to the end of the alphabet I'll have to think up something else to mark the days.

This particular gig was a welcome surprise. The Damned headlined, but as I recall, no support was announced so it was a real surprise to see Charlie and Alvin on stage (Knox wasn't present).

The band, a long -standing UK Subs spin-off really brought Alvin and Charlie together with Knox from The Vibrators... well Charlie had to have something to do on the one weekend of the year when the UK Subs were not on tour!

Essentially a bit more rootsy rock 'n' roll, the Urban Dogs gave the Harp an excuse to wield his harp! So here they were this week four years ago promoting a new album 'Attack'. 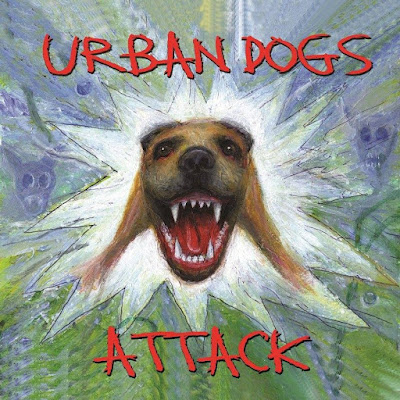