Farewell to Florian Schneider of Kraftwerk 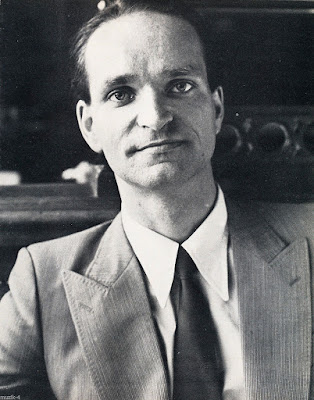 It is far to say that for a music fan this has been a crap week in a crap year. Today we learned of the death of Florian Schneider. With Ralf Hutter, a founder member of Kraftwerk who from the mid-'70's through to the early-'80's created music that just sounded out of this world, the blue print for electronic music and a huge inspiration to many other musicians that went on to create other forms of music from hip-hop to dance music.

I was lucky enough to see Florian with the band twice in 1991 and in 2004. It is fair to say that early on they were not prolific on the live circuit, preferring to communicate with the outside world from their studio come Headquarters, Kling Klang, in their home city of Dusseldorf.

Thanks for the music Florian!

Email ThisBlogThis!Share to TwitterShare to FacebookShare to Pinterest
Labels: 2020, Kraftwerk