OK, here's the first appearance of a MIB side project and it's a good one. The project was commissioned as a film soundtrack. The film title was Ecoutez Vos Murs (Listen To Yor Walls). I have never seen this film but in JJ's own words it's a very weird film. I used to have a comtemporary interview with JJ from Oslo radio where he discussed this project briefly, but I can't lay my hands on it (anyone got it?). 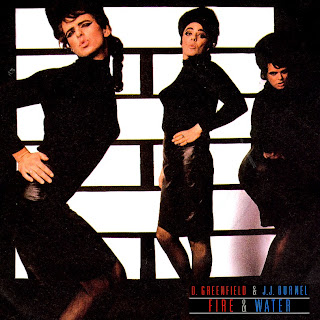 Personally I love this album and suggested that some of this material would be excellent as a set at the November Convention. I would go further and suggest that a track like Nuclear Power would fit perfectly into a Stranglers set.

Take a look at this article penned by Chris Twomey for all the background on the Fire & Water album (extract from Strangled Vol. 2 No. 16). 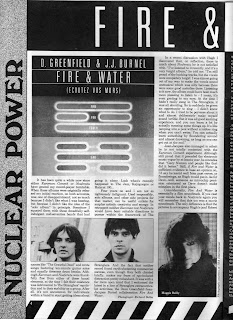 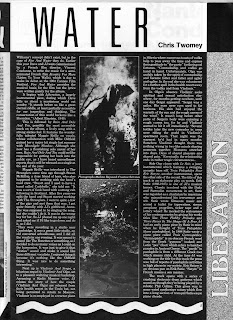 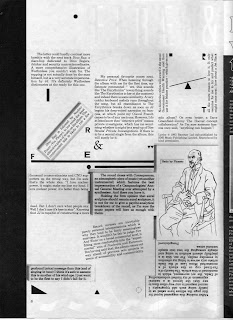