Rolling Back The Ears - Aural Sculpture At 30! 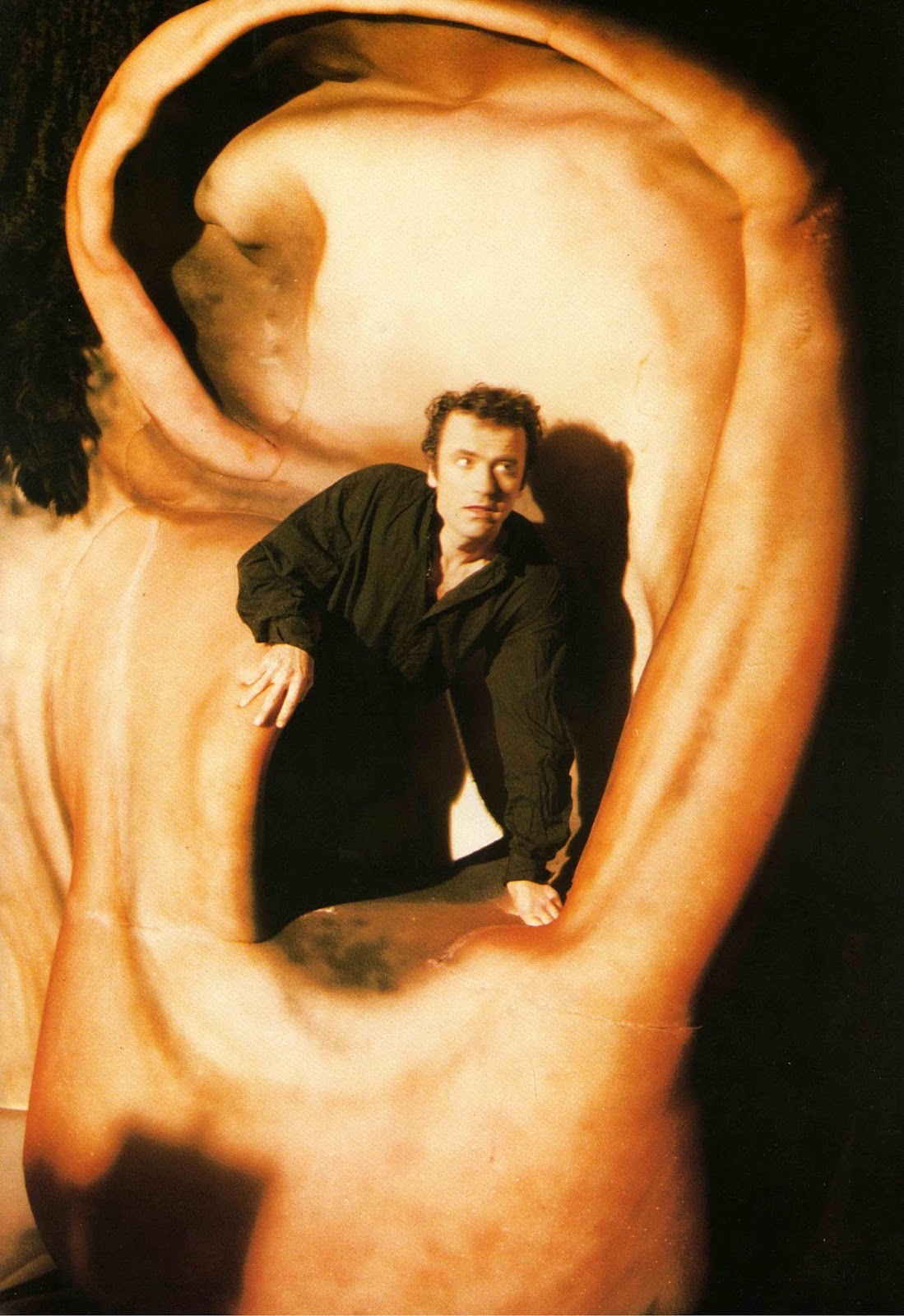 Monday sees another notable anniversary in the career The Stranglers, for it was 30 years ago this coming Monday (17th) that CBS released 'Aural Sculpture'.

More will follow in the coming week, but as a taster, here's a contemporary interview with Hugh Cornwell broadcast on Radio Luxembourg on 19th December 1984 in which he discusses this latest album and how it came into being. 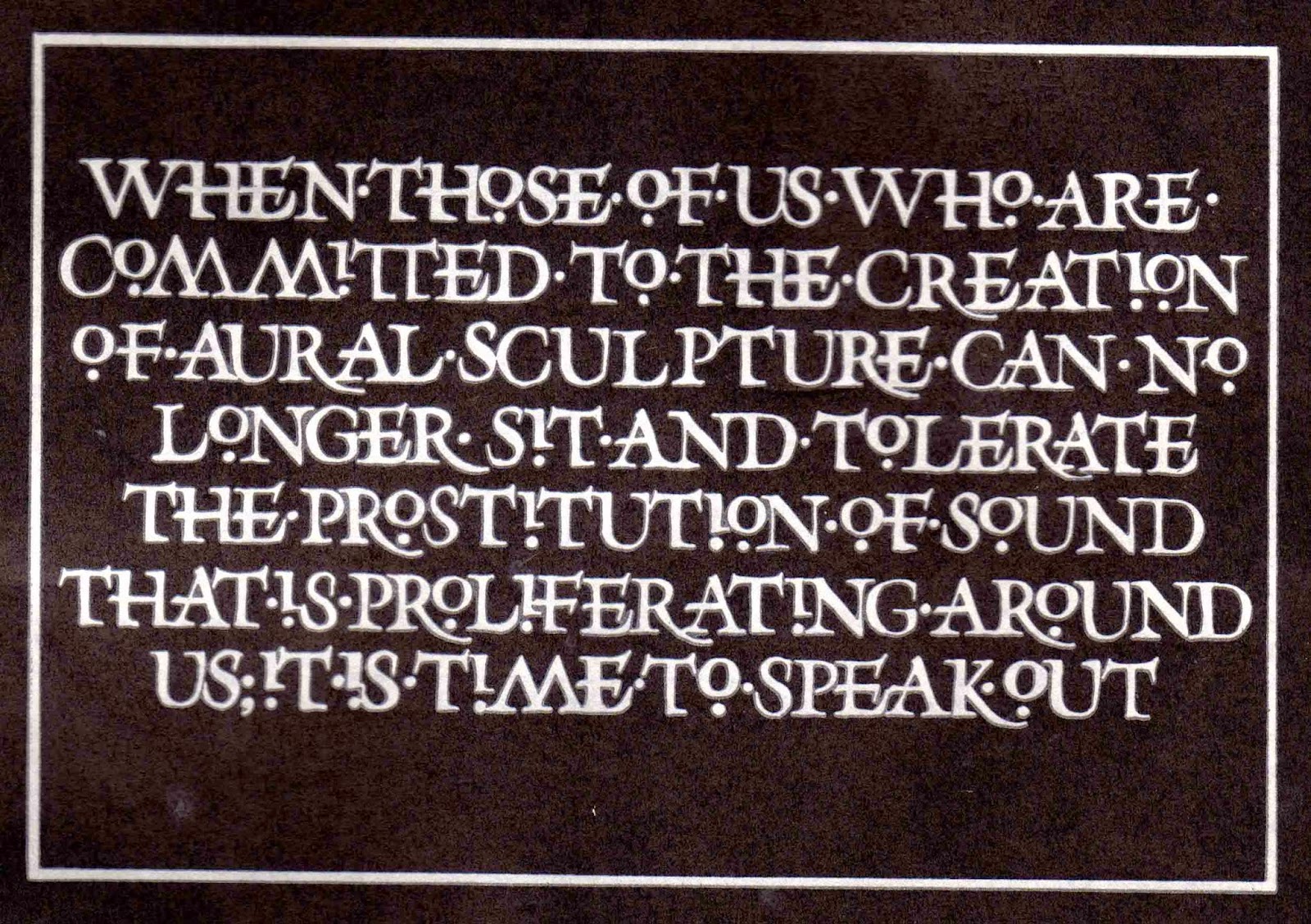 Email ThisBlogThis!Share to TwitterShare to FacebookShare to Pinterest
Labels: 1984, Hugh Cornwell, The Stranglers