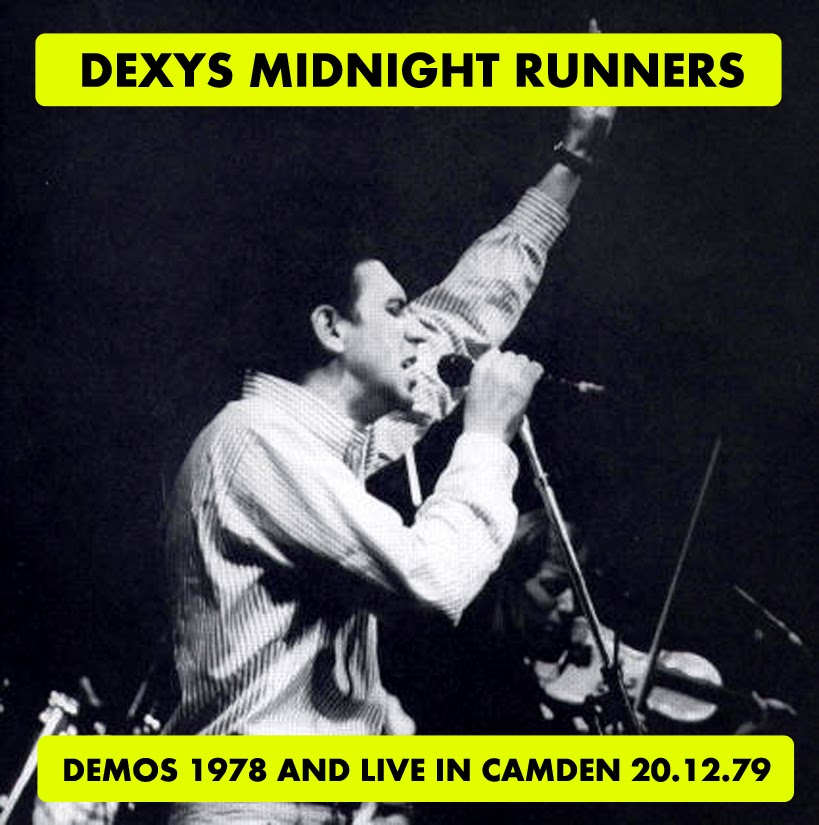 Follwing on from my last post, here is a recording from way back when, back to the time when Dexys dressed as dockers rather than 1940's Hollywood film producers. In 1980 sales of the humble donkey jacket went through the roof thanks to the band's unofficial endorsement!

The set that DMR closed the year and the decade with was quite covers heavy at this stage, Sam & Dave's 'Hold On', Aretha's 'Respect' and a brilliant version of Johnny Johnson and the Bandwagon's 1968 hit 'Breakin' Down The Walls Of Heartache' which backed the 'Geno' single in 1980.

This set is also supplemented by a set of demo's from 1978. 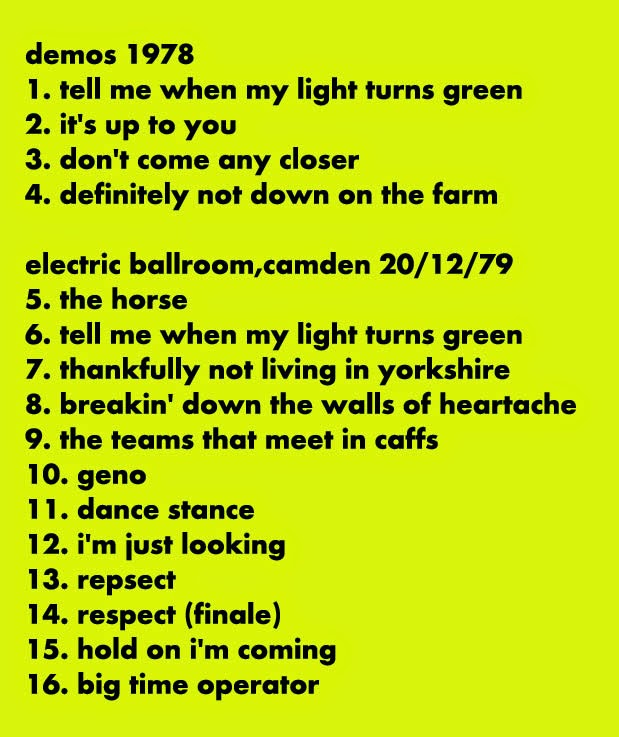