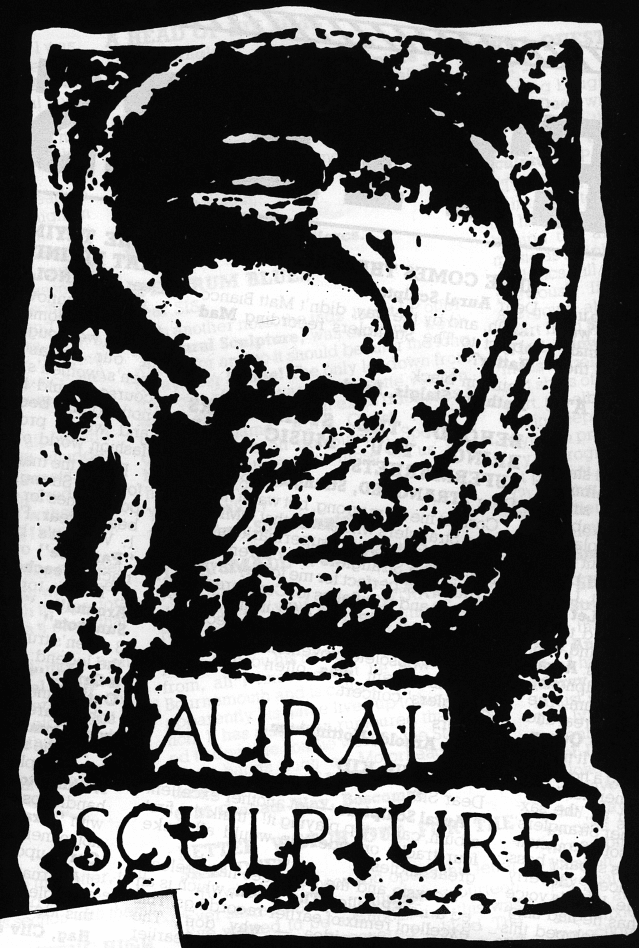 In 1984, I was very much a back seat music critic. Aged 15 I was in the first term of the 4th year (that's year 10 to younger readers) when Aural Sculpture hit Woolworth's racks. Disposable income was non-existent at that time so album purchases were few and far between. When someone did buy an album (more often than not with WH Smith's vouchers received from an aging aunt on a birthday or at Christmas) they did the rounds at school and in this way music collections were built up on C90 cassettes.

Anyway, my mate and I had a habit of passing the time on the back of the school bus pouring over record sleeves and analysing the lyrical content of any albums that we got our hands on (within the bounds of good taste of course).

Aural Sculpture was one such album to receive this treatment in November of that year. Of the album tracks, then as now 'Spain' was a stand out song. The line '.... but the pleasure got caught in pain, ended up like a bull in a china shop, under the name of Spain', prompted me to read George Orwell's 'Homage to Catalonia'...... oh did I forget to mention that as well as being back seat music journo's in waiting, we also tried to carry off an air of pseudo-intellectualism (with added spots!)?..... what knobs!

Other songs hit home too, such as 'Skin Deep', 'Souls' and 'Ice Queen'. I also remember well getting hold of the singles.... much more affordable that the album and what a juvenile joy 'Vladimir and The Beast Was' to the 15 year old dirty mind..... 'Ah dear Dmitri!'.

A few months later I saw the band for the first time at the Brighton Centre and the bond with the band was firmly cemented.

'Aural Sculpture' was a flawed masterpiece in that some elements of it worked and some maybe worked not so well, this was certainly carried through to the tour with the sometimes hit and miss utilisation of the brass section.

But it was truly a Stranglers album not least in the sense that it continued the tradition of confronting and testing the fan's expectations. The addition of brass was as much a challenge to the die-hard as 'The Raven', 'The Gospel' and 'Feline' were in the preceding years. And that kind of sums up the band for me, four musicians who refuse to do what is expected of them in the studio.... and to hell with the consequences.... as a music fan i must admire that irrespective of whether I like the result of not. 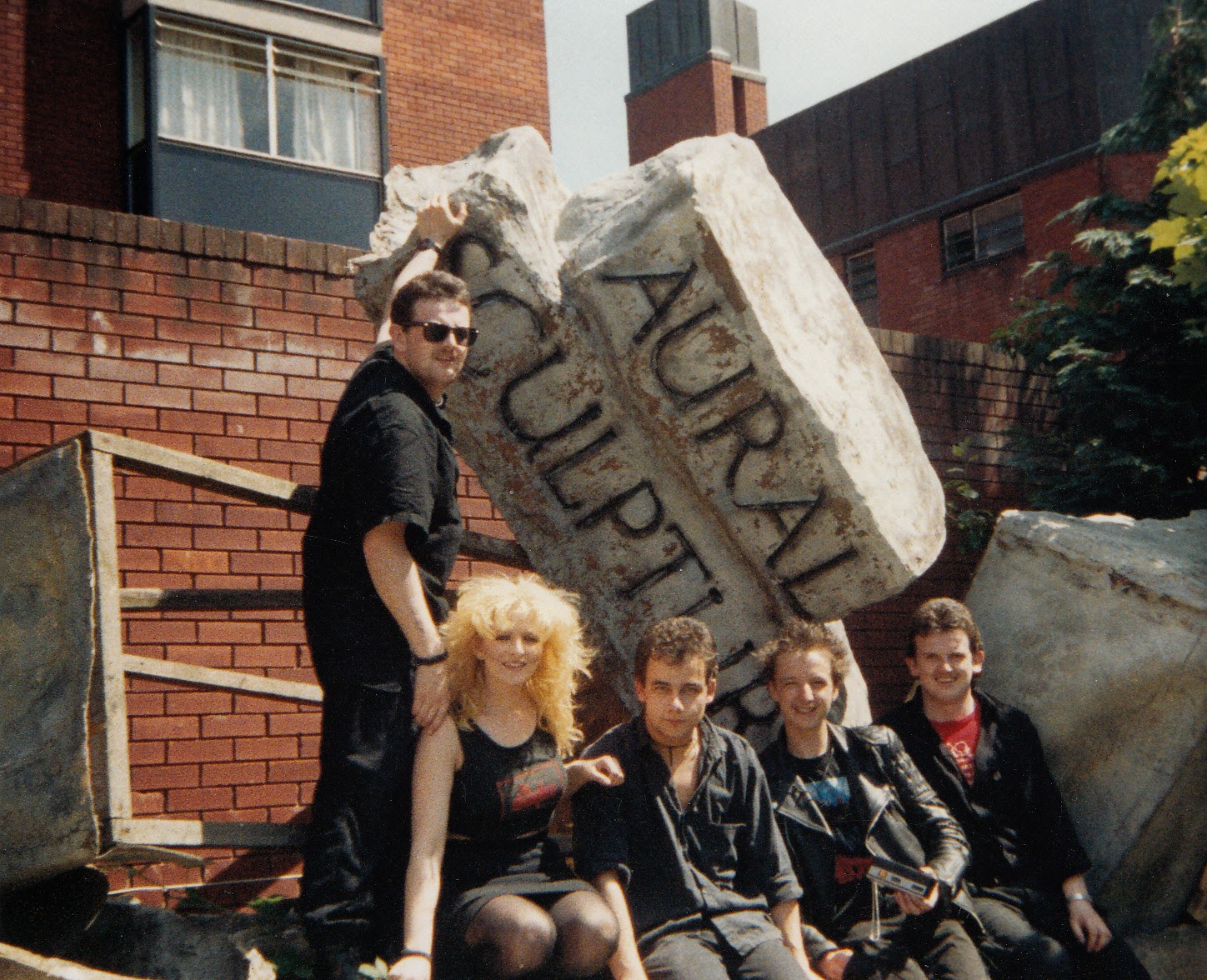 Email ThisBlogThis!Share to TwitterShare to FacebookShare to Pinterest
Labels: 1985, Aural Sculpture, The Stranglers