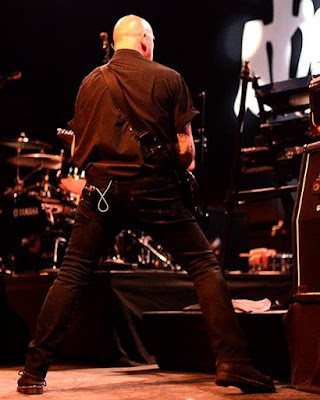 On this day (3rd June) in 2013 Gunta at I were in New York were celebrating on the eve of our 19th Wedding anniversary with the band at the Highline in New York. The following day, the band were in Boston. Here is a partial set from that night.

Throughout the tour Baz set back short situation reports from the front: 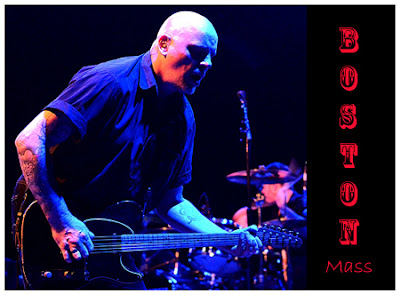 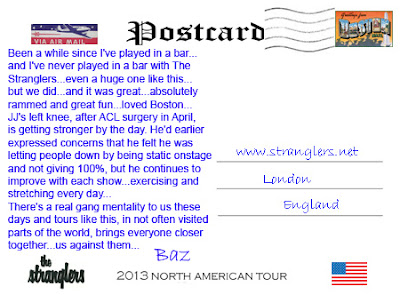