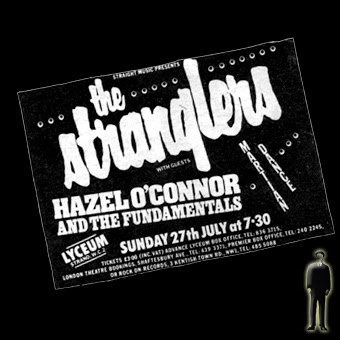 Here's a John Peel Session from the short lived Martian Dance. As can be seen from the flyer above, the band provided a support slot along with Hazel O'Connor when the band played the Lyceum in the summer of 1980.

Martian Dance were signed to EMI, but I believe that they only released one single 'The Situation'. They are perhaps best known for providing tour support to Adam and the Ants on 1980's 'Ants Invasion Tour'. 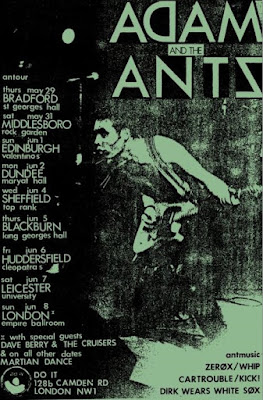 Here's a comtemporary interview with vocalist Jerry Lamont from the fanzine 'No Class': http://www.noclass.co.uk/martiandance.html
Posted by Musky03 at 10:13