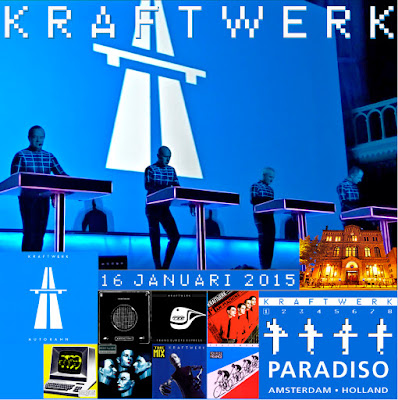 Six years ago today Kraftwerk commenced a residency at the iconic Paradiso in Amsterdam, where over the course of eight successive nights they would showcase each of their studio albums. Quite a feat!

I think it is fair comment to say that when 'Autobahn' was released in November 1974 Kraftwerk still had one foot firmly planted in the experimental Krautrock scene that had a strong cult following. However, from the first slam of a car door on the 22 minute 47 second epic of the title track it was clear to the club DJs both in Europe and the US that Kraftwerk were coursing a uniquely different musical voyage of discovery.

So here is where it all began for Kraftwerk as most know them... Autobahn, the sound of the new Germany! 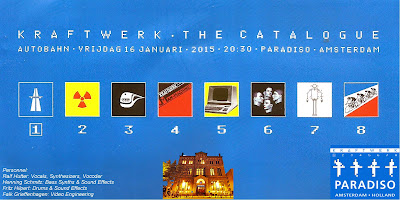