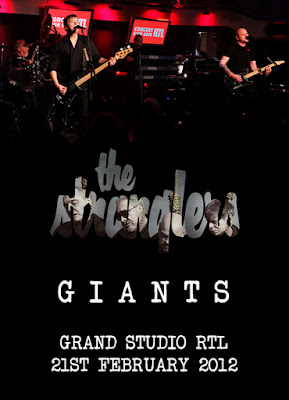 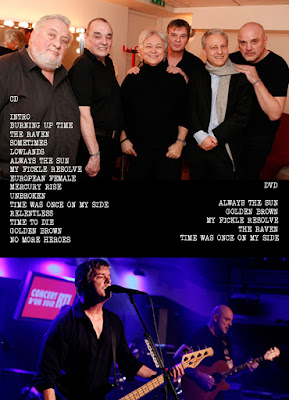 Back in 2012, the band went to quite a lot of trouble to promote the then new album 'Giants' on the Continent. This is one of a handful of promotional visits that The Stranglers (as here) or JJ and Baz paid to various radio stations in France and Belgium to plug the album.
Here for the first time is a set that I put together of the band's gig at The Grand Studio RTL station in France. Part of the set was also streamed.
Audio (FLAC): https://we.tl/t-yhrIvY6Fg3
DVD: https://we.tl/t-DYsDW2jVH3
Artwork: https://we.tl/t-3iBDciIG62 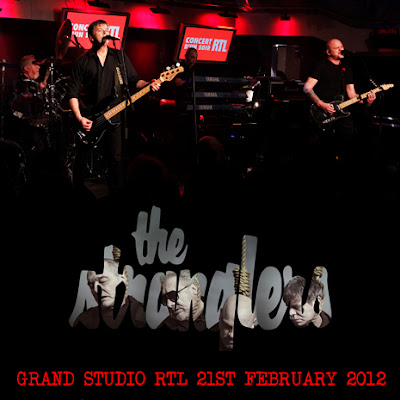