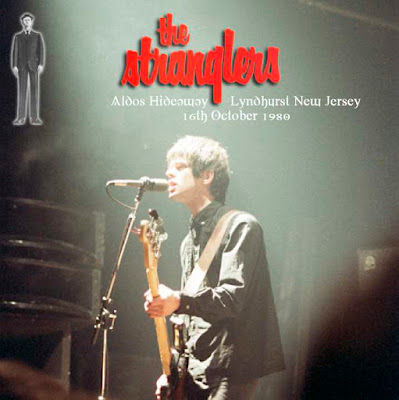 A tad late with this one but hey! An astounding 40 years ago the band took the Meninblack to New Jersey as part of the Who Wants the World? tour. The smallest place that they had ever played except for when Hugh played in his Mother's womb..... according to the man himself. Not a bad audience recording, were it not for the berk yelling for 'I Feel Like a Waaaarrrrgggg' throughout the set. But what's not to love, The Stranglers in a club in a tiny town in New Jersey... I for one wouldn't have minded sweating it out in there that night.