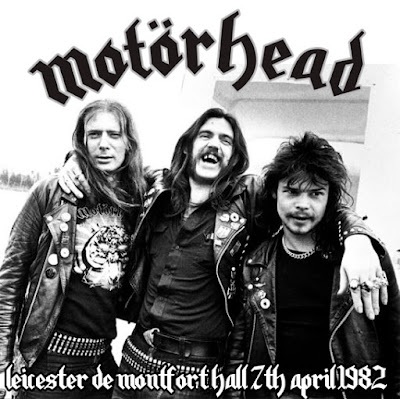 Motorhead, now there is a funny old band! Like The Stranglers, they pre-dated punk, playing the same pub haunts. They looked like rockers, but didn't sound particularly heavy metal although they went with the flow when in 1980 the New Wave of British Heavy Metal or NWOBHM raised its hairy head. To my ear they always sounded more aligned with punk than with metal and the band, Lemmy especially was a regular face on the early London punk scene. 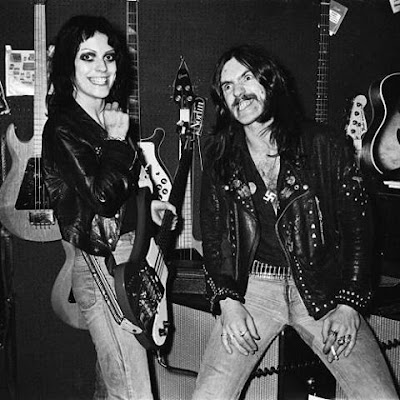 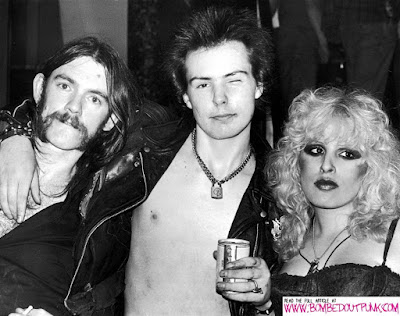 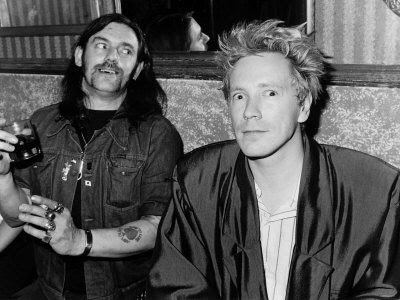 Just as Lemmy was confortable with punk, so punks were happy with Motorhead. I saw them a few times, first time in 1987, then with The Damned and finally at Guildfest. They were loud!

This recording is from 1982's 'Iron Fist' tour, the last by what most people consider to be the classic line up of the band: 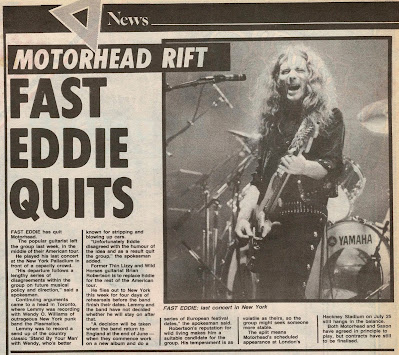 Email ThisBlogThis!Share to TwitterShare to FacebookShare to Pinterest
Labels: 1982, Motorhead