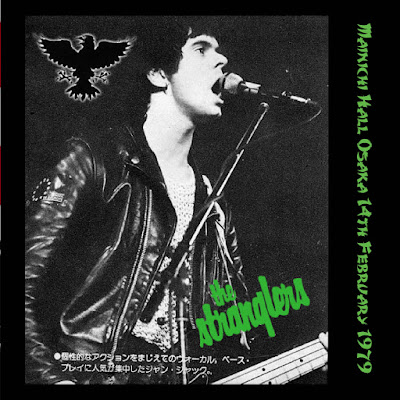 This last punk roar from The Stranglers is met by that bizarre reception that stunned so many Western bands who traveled to Japan, polite ripples of applause. What a sharp contrast to the concert halls of Britain at that time, Victorian amusement centres reduced to battle grounds as the tribes of the late '70's fought for supremacy.

This is pretty much a dream set from a band who by the end of the year sounded considerably different, softer and more measured in their music. 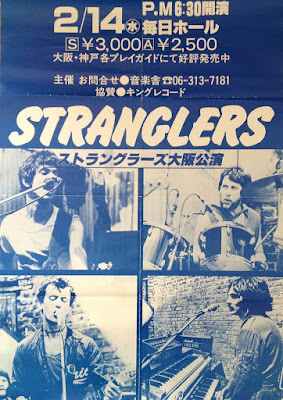