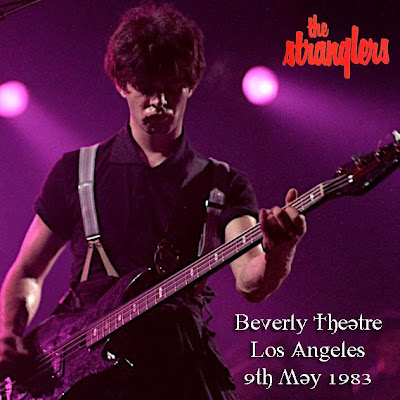 Three years into running this site and to the best of my knowledge this is a first. The recording here is from the Beverly Theatre in Los Angeles, recorded on 9th May 1983. I think that this is the first time that this gig has been in circulation.

This gig, like the Whisky 1980 interview comes courtesy of David, a resident of Los Angeles, who also recorded this Feline gig. As a first master recording, the quality is very good. The quality is one thing, what is great for the enthusiast is that the band are on top form, none more so than Hugh who maintains a good rapport with the audience throughout. Quite clearly, for a major West Coast date, the turn out and the crowd reaction do not live up to the band's expectations, and Hugh chides the audience accordingly, 'Has anyone got superglue on their seats?'.

Perhaps come 1983, the US had fallen out of love with The Stranglers, if indeed they has ever fallen for the band in the first place! At the start of the first encore, seemingly in reaction to some flowers being thrown onto the stage, Hugh responds 'Urgh! Flowers, urgh! You should be ashamed of yourself, you sycophantic little school girl. My God!' The band clearly held the States in some disdain still, but clearly by 1983 (compared to the first foray in '78) much of the vehemence has evaporated.

Dave has a a few wobbles during 'Sewer', but that is part of the appeal of live stuff. This is an excellent addition to the archive and I would welcome your comments.

Many thanks of course to David from L.A. for giving his blessing to circulate his recording to a wider Stranglers audience.

Additional thanks go to Dom P for remastering the original files. 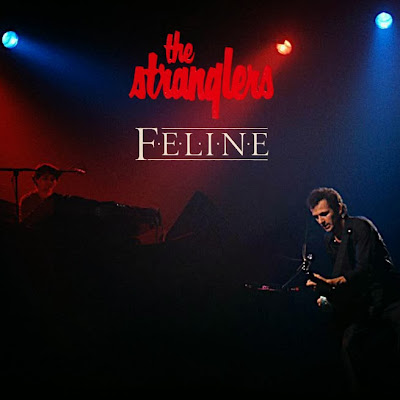