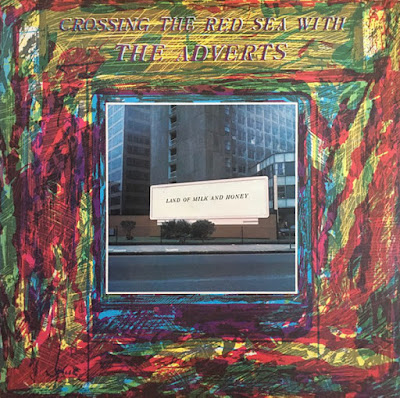 In Steve Lamacq's 6 Music show on 3rd February, 'Crossing the Red Sea with The Adverts' was the featured album of the week. To accompany the full run through of the album (missing here as you should all own a copy - and if you don't, shame on you!) the show featured a 2015 interview with TV Smith of the band who talks of the album, the Roxy and his pre-punk days on the English Riviera. 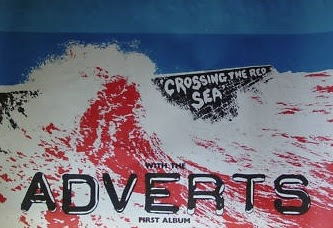 Before I had a copy of the album, I persuaded Tim to tape the album for me - I was an impoverished student at the time! This was at a Cheap gig at the Anglers's Retreat in West Drayton.... a long time ago now. Tim reluctantly agreed to do it (possibly because I accosted him in the Gents and he was focussed on having a pee! He moaned that this meant that he would have to listen to it! This was though at a point where he was still struggling to get his band Cheap something of a name, a struggle that was to continue right through to the demise of the band a couple of years later. As such I guess association with past glories was not the way forward and rather unfair on his current band mates. 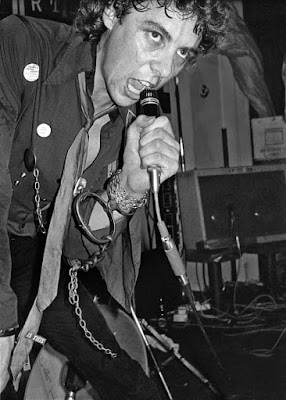 Email ThisBlogThis!Share to TwitterShare to FacebookShare to Pinterest
Labels: 2021, The Adverts, TV Smith