A review of one of my favourite Specials gigs. Whilst the angry energy of the bands early sets is undeniable, 'More Specials' gave the band an extra dimension that stood them apart from some of the other 2 Tone and 2 Tone associated acts. If I am honest, as someone who did not witness and Specials gigs first time around I would say that an '81 end of the road gig would have been more appealing set wise than a pure first album set. 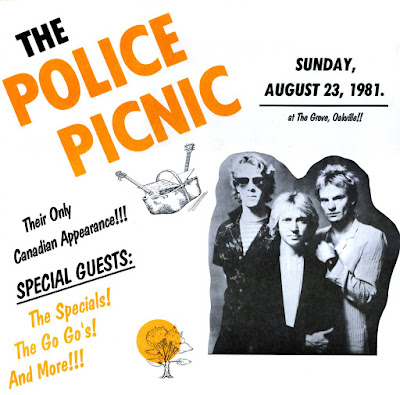 It was news to me that Killing Joke also played on this day!
The Specials set can be found here. 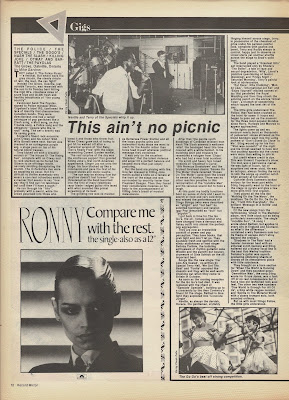 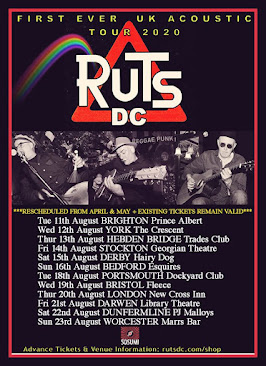