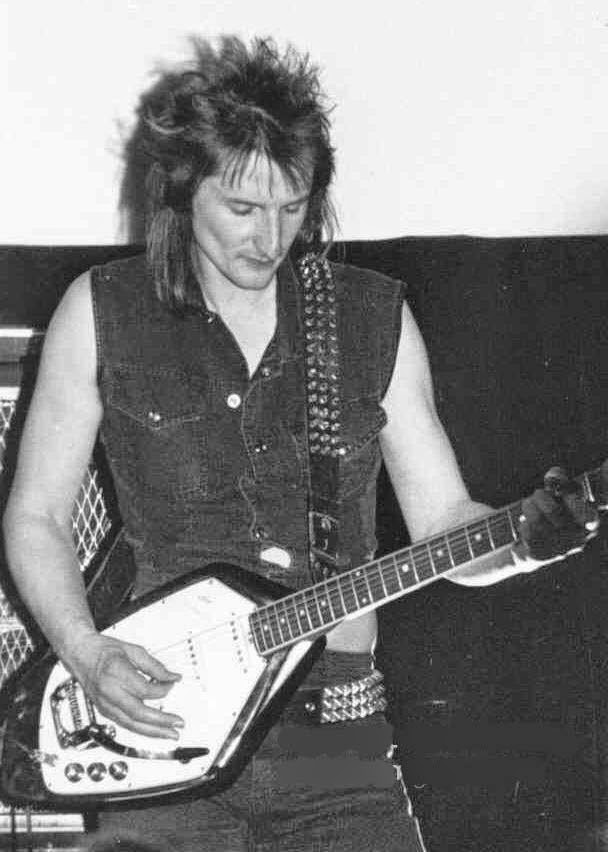 Sorry for the repetition, but here's another from The Damned, only this time not incognito. In the introduction to this series of posts I said that British music was entering into a nose dive that it would not pull out of for several years. In such sonically challenged times at least The Damned were consistent. By the time of this early '87 recording The Damned were still riding high in what was the most commercially successful period of their career. Starting with the incredible 'Phantasmagoria' album of 1985, they troubled the charts consistently for the next two years, not least with their reworking of the 1968 Barry Ryan song 'Eloise' (their biggest hit, reaching a UK chart high of number 3).

At this time the line up was enjoying a rare period of stability (in Damned terms at least) and the band had transformed into a quartet of Regency dandies! Nevertheless, despite their outlandish appearance (nothing new for The Damned there), between 1985 and 1987 they produced some of their finest material. 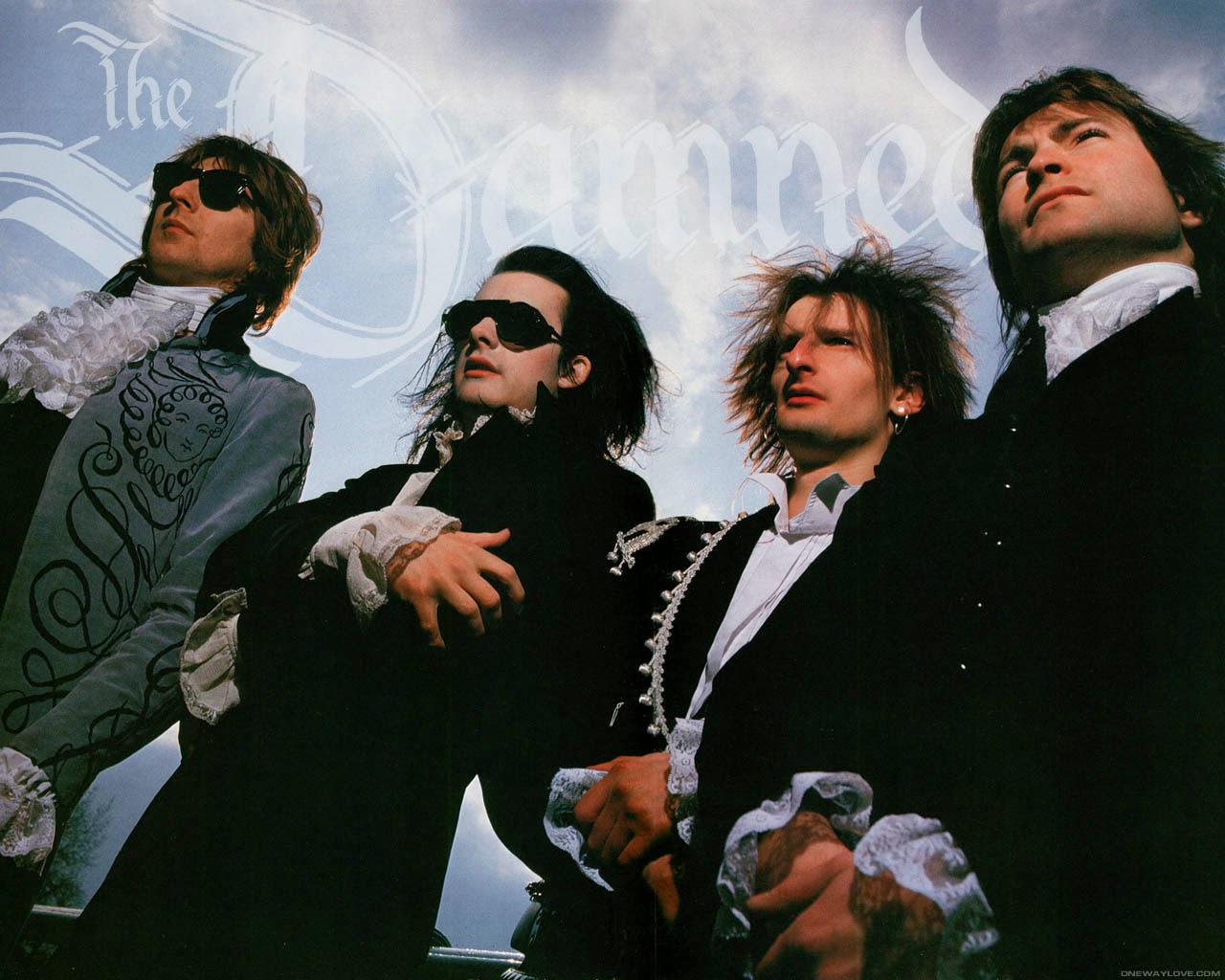 With chart success came renewed television exposure starting with what was one of their finest moments, a rip-roaring version of 'Nasty' on The Young Ones'.

Also of note was their stint on the classic Tube.

Funnily enough, this week The Damned have again played in Stockholm, but here's a 27 year old vintage performance.

Email ThisBlogThis!Share to TwitterShare to FacebookShare to Pinterest
Labels: 1987, The Damned