D-Day And The Normandy Breakout 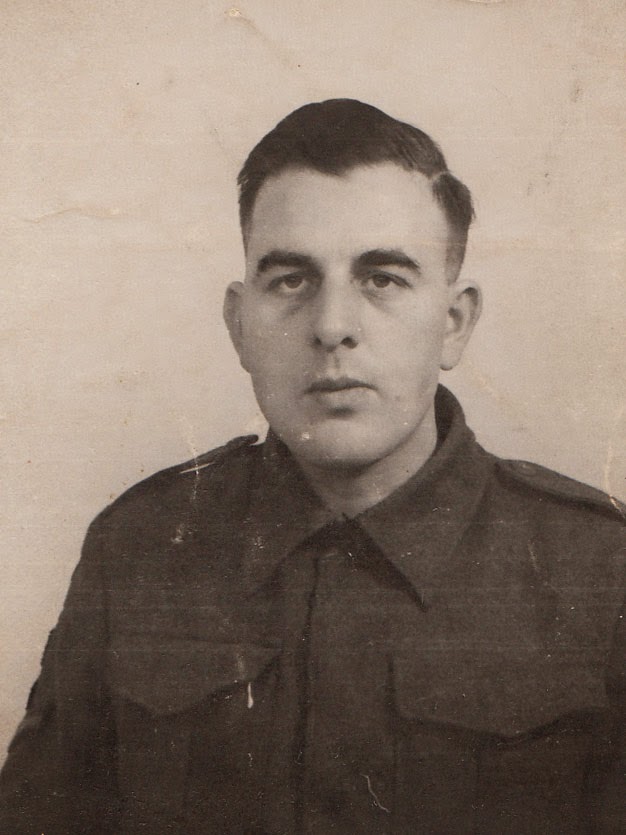 26th June saw the 70th anniversary of the day my Grandfather landing on Gold Beach in Normandy as part of the 59 (Staffordshire) Division, a follow-up formation that that reached France in the wake f the main invasion force. On a second site, as I have mentioned previously, I am attempting to piece together his wartime activities (which is proving to be no mean feat - he could hardly be described as prolific in terms of documenting what he did during his years in the army).

Thus far I have put together what I know of his home service activities and training within 59th. Tonight and over the next week or so, I will start on the period of his active service in Normandy which included:

After these actions, heavy loses to the 59th and other units of the 21st Army Group meant that the 59th was disbanded as soldiers were drafted in to reinforce older, more established formations. My Grandfather thus found himself after the Battle for Normandy in the 11th Battalion of the Royal Scots Fusiliers with which he saw further action in across France, Belgium and Holland.

Please take a look if you get the inclination. 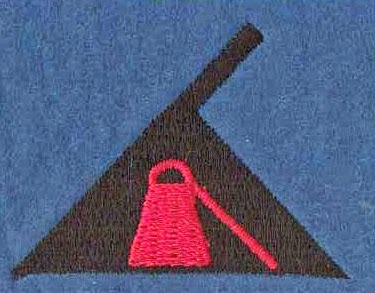