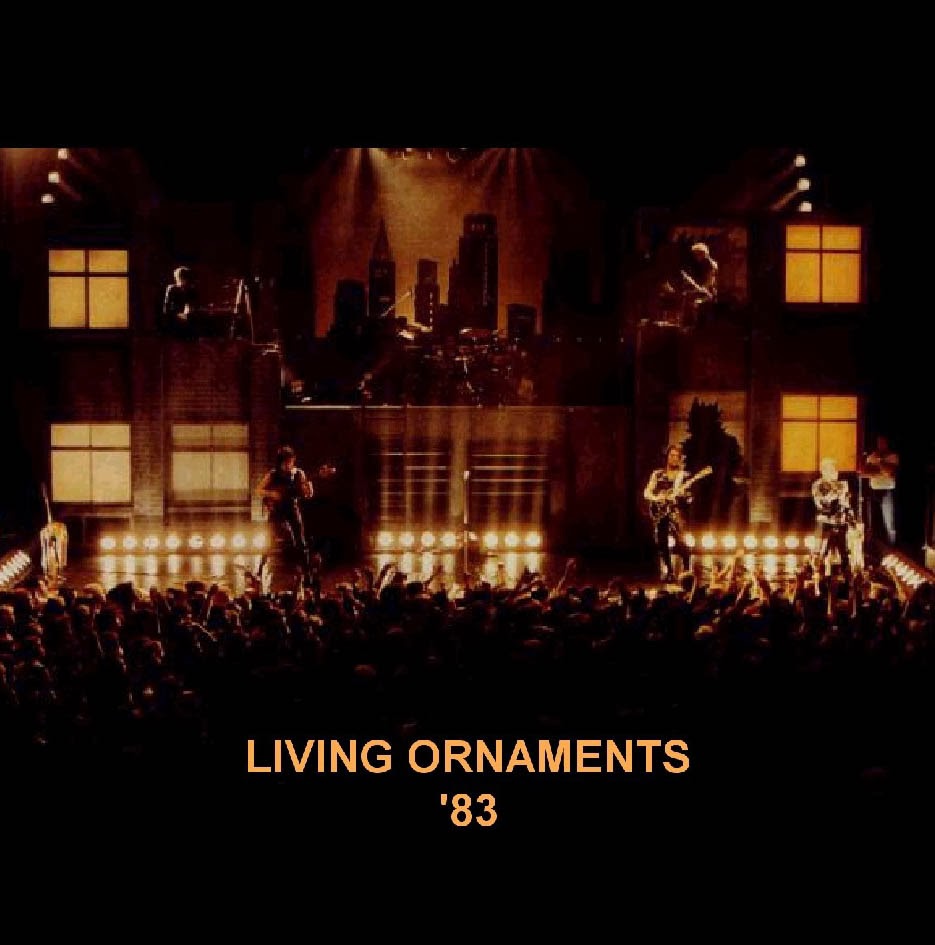 It wasn't the best of times, it wasn't the worst of times (for a Gary Numan fan). My parents snubbed my requests to go to one of the Wembley Farewell shows in April of 1981. For me, that would have been manna from heaven. Perhaps unsurprisingly, Numan came out of retirement for another UK tour in September '83 (if you consider US dates in 1982, this possibly qualifies for the shortest musical retirement in history!).

Nevertheless, this tour was my first opportunity to see him. Looking back, the whole Mad Max 'Warriors' thing was a tad embarrassing and the introduction of brass (not a good thing for anything other than soul bands surely!) and slap jazz bass of session man Joe Hubbard did nothing for the music. However, at the time Numan was still a big deal in that the album sold well and produced hits.

On this occasion I saw him at the Brighton Centre a couple of weeks after this London date. 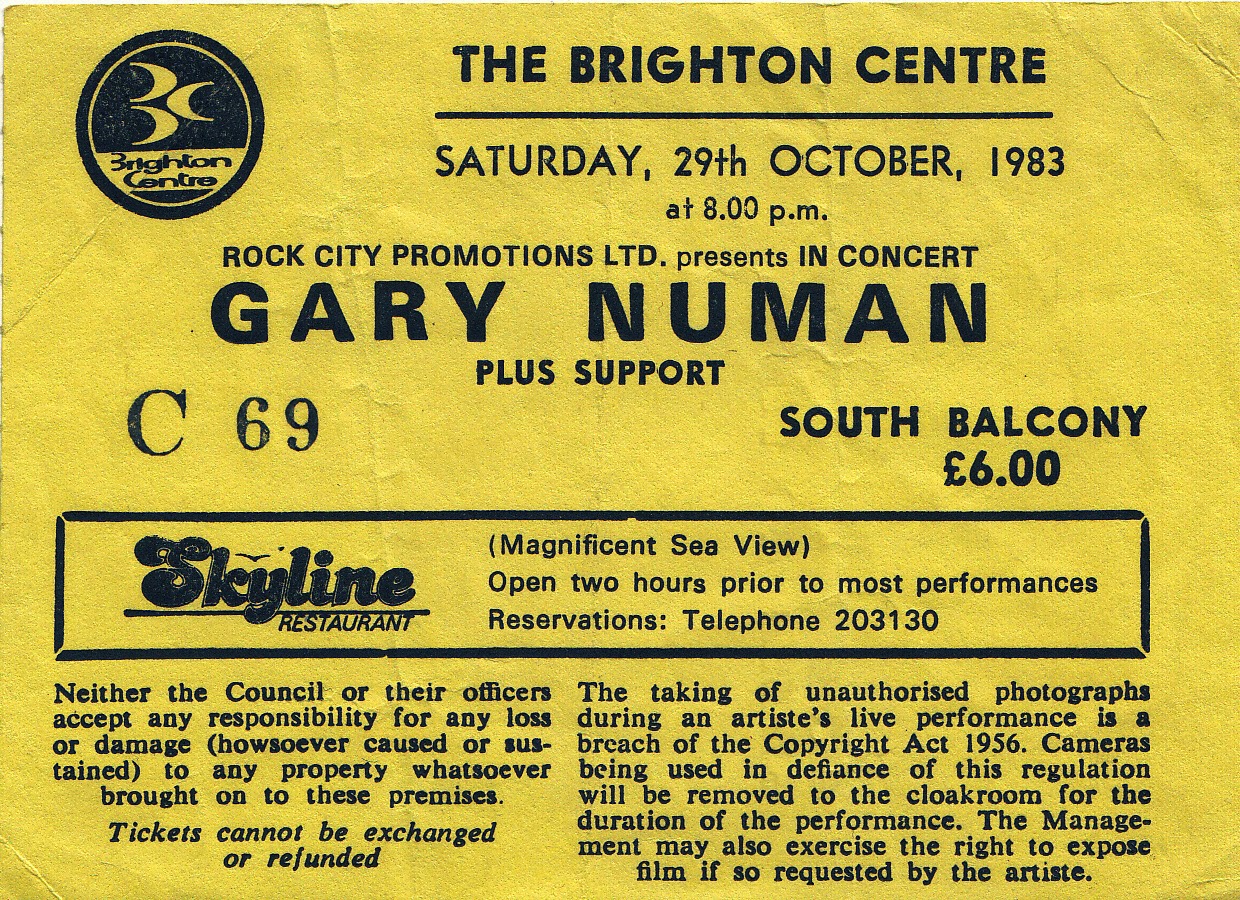 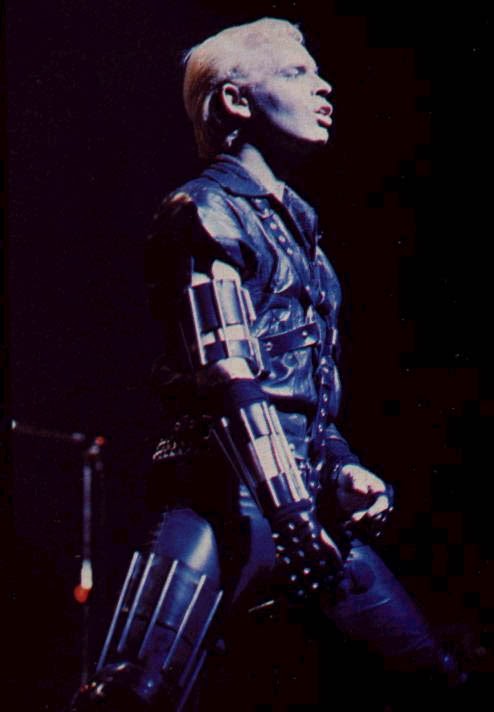 Gary Numan.... electronica's own Rob Halford
(what was he thinking!)
In the following year's Numan rather lost his footing in the music business. Successive albums that experimented with different musical styles failed to carry the unique appeal of his earlier albums and he became something of a niche artist, adored by his hardcore following but not really moving forwards. Happily, this trend was reversed with the release of 1994's 'Sacrifice' album with which he explored a darker, moodier style.
Ultimately, this renewed respect that he gained since the mid-nineties meant that he had confidence in his back catalogue once again and could look back without accusation of trading on former glories. And so it was that between 2006 and 2009, he toured Telecon, Replicas and The Pleasure Principle, which for me having missed those early tours was everyting I ever wanted!
FLAC: http://we.tl/ydZsQ3eqlj
Artwork: http://we.tl/0nfCQ7Idth
01. Remind Me To Smile
02. Metal
03. This Prison Moon/Down In The Park
04. This Is My House
05. The Iceman Comes
06. Films
07. Cars
08. We Take Mystery (To Bed)
09. I Die:You Die
10. Me, I Disconnect From You
11. Love Needs No Disgiuise
12. Are Friends Electric? 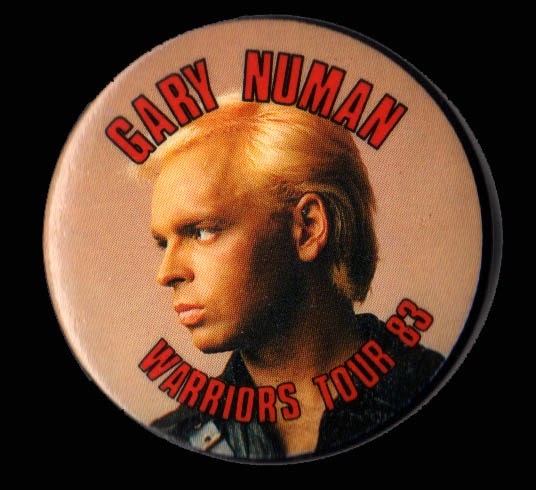