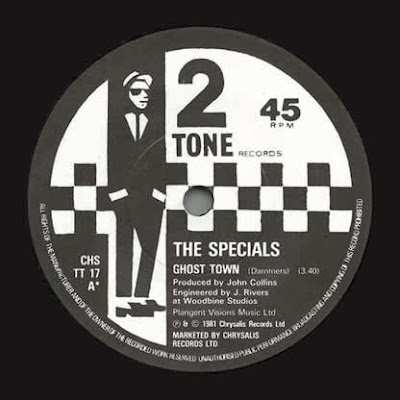 In this week when Margaret Thatcher is buried, there has been much debate about respect. Take a look at the piece here from the BBC website. Now, I don't intend to get into the debate here. It doesn't take an intellect of genius proportion to work out where I am in the political spectrum from what is posted on this site. Instead I will leave it with this recent broadcast on UK radio which in itself speaks volumes about the political era that now goes by the name of 'Thatcherism'.

Throughout 2013, BBC Radio 2 have been broadcasting this great series called 'The People's Songs' in which the 20th century history of Britain is being traced though songs. Each week a song is selected that encapsulated the social history of the period in question. All key socio-political issues are being covered from the sexual revolution of the '60s to gay liberation of the '80s to the demise of British heavy industry in the '70s.

A couple of weeks ago, the program homed in on what I consider to be one of the most important British songs ever written.... The Specials' 'Ghost Town'. Now this may border on heresy on these pages, but forget the classic couplings of Grip/London Lady, Something Better Change/Straighten Out and even, dare I say it, 5 Minutes/Rok It To The Moon, all of them must drop down onto one knee in the presence of the holy trinity (that is heresy I believe, or blasphemy at the least!) of 'Ghost Town, 'Why?' and 'Friday Night, Saturday Morning'. Three songs that on one piece of vinyl addressed three separate experiences in a country on the slide. Themes that feature prominently in this radio documentary. Please do give it a listening.... it's a good one for the ironing! 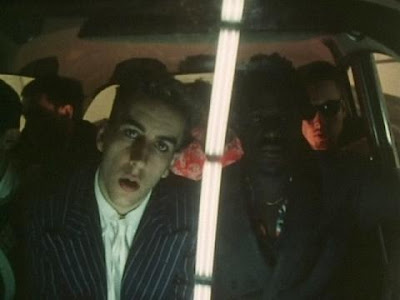 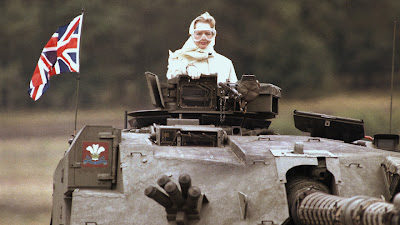