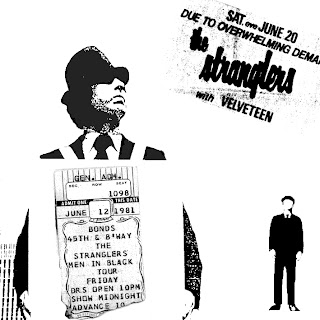 Yeah yeah we know, The Clash played Bonds Casino 350 times in the summer of 1981, but the venue played host to other British bands at that time, not least The Stranglers. This brief incomplete set is from 20th June, in fact one week after the 17 show residency by Mr Strummer's boys. 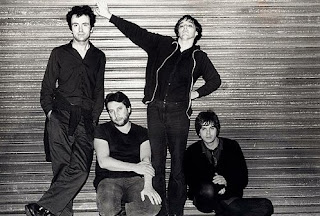 The Stranglers in New York 1981

This is a little muffled but quite listenable.