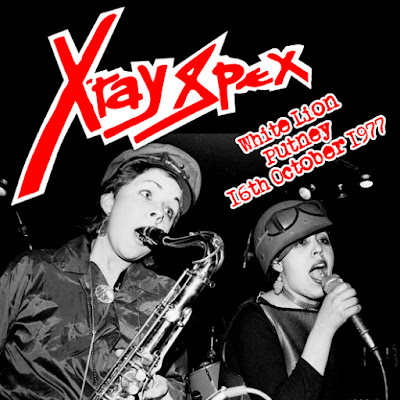 Now this lot were something different. Poly epitomized what could be achieved through punk. Their long to arrive debut album, 'Germfree Adolescents'(November 1978), is deemed to be a classic achievement from one of the most original bands of the first wave of punk in the UK. And rightly so.  The material on the album follows a theme of plastic material.... a theme running through the band from Poly's chosen stage name to songs such as 'Art-I-Ficial' and 'Plastic Bag'. Poly railed against the throw away nature of our society in which consumerism is king. Her concerns were carried right through to a second album by a reformed version if the band, 1995's 'Conscious Consumer'. Sadly Poly died in April 2011, but one wonders what she would have made of the revelation of the last couple of years that plastics have reached the depths of deepest oceans and the slopes of our highest mountains!

'Germfree Adolescents' is out there alone. Nothing else sounds like it, a combination of Poly's shrill vocal style that just demands attention and use of a saxophone at a time when their contemporaries shunned brass.

I only had the opportunity to see them once back in 1991, but what a gig it was! 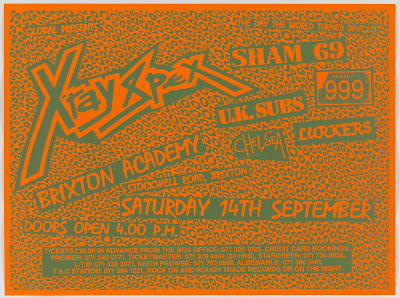