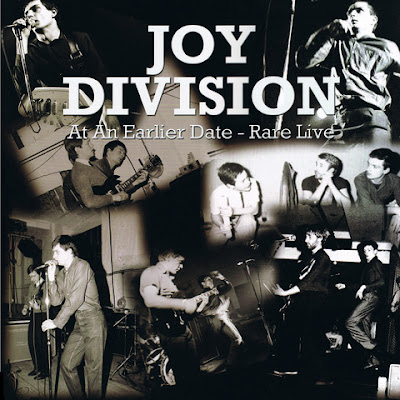 This is Warsaw, playing what I understand to be their tenth ever gig and only the second gig for drummer Stephen Morris. This version is one of three that I have. It is MP3 but it has the best sound quality of what appears to be available. Bearing in mind that as a live band, gig-wise the nascent band, who, with a name change were to become one of the UK's most iconic bands, were not yet into double figures gig-wise, they sound OK. Not that there is much in there to hint at the moody atmospheric material that was to come for which they are perhaps better known. 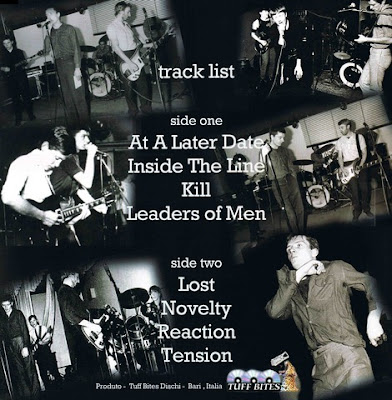 Note that the tracks listed on this Italian bootleg artwork are in alphabetical order as opposed to the order in which they were played at the gig (see above for correct set).
Posted by Musky03 at 12:35