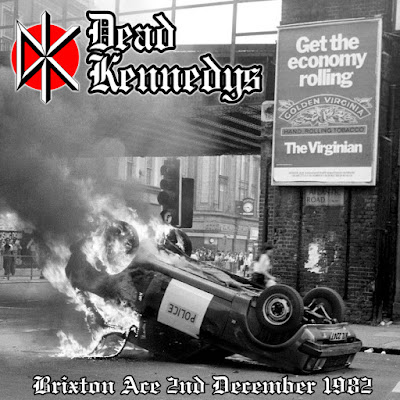 Something of a classic this one. In 1983 Channel 4 (the new kid on the block as far as TV channels in the UK were concerned) aired a programme entitled 'Whatever You Didn't Get', a youth magazine programme that featured live music from the Ace in Brixton. The name was a reference to the previous year's series 'Whatever You Want'. Makes sense really.

One of the bands to appear on the series were Dead Kennedys. As I recall four songs from the gig were aired although the full film of the show is in circulation (and can also be found on YouTube).

Here's a better quality clip from the broadcast.

Footnote: The video notes suggest that this was actually broadcast as part of the earlier 'Whatever You Want' series on 6th December 1982.

The audio is something rather special. The second album 'Plastic Surgery Disasters' was in the can and due for imminent release at the time of The Ace gig. As such the set is heavy on the new material, but given the quality of that album, who's to moan about that. 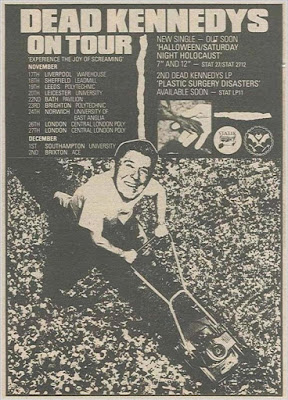 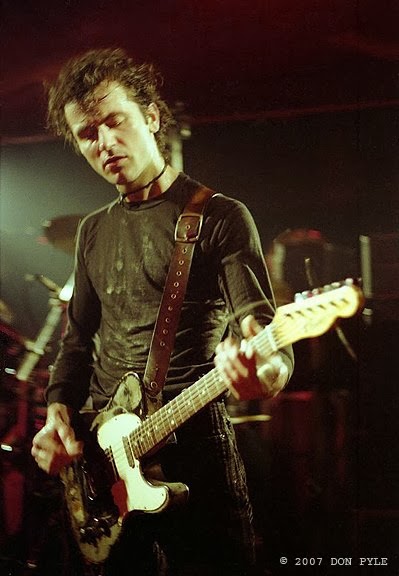 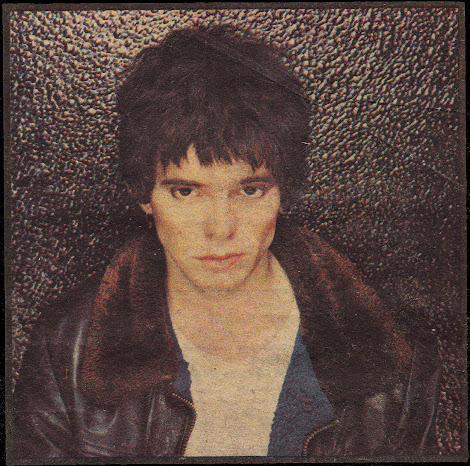 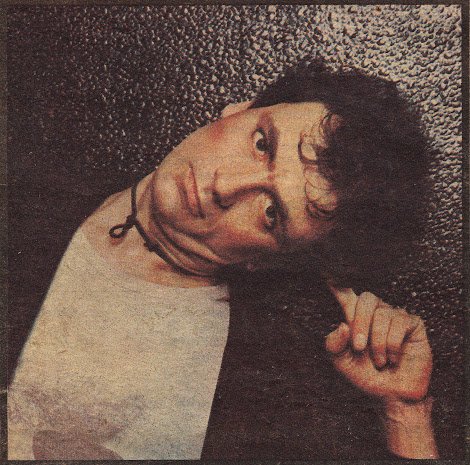 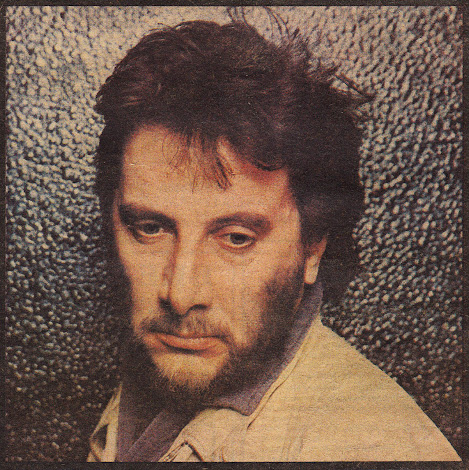 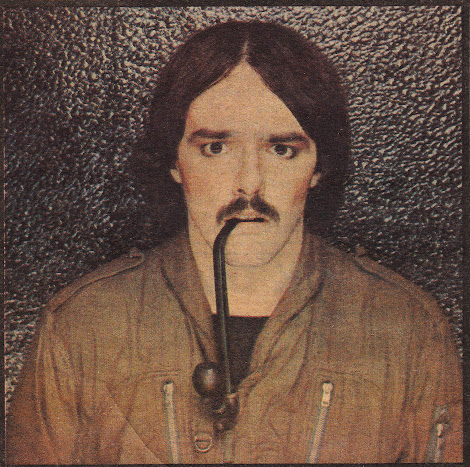 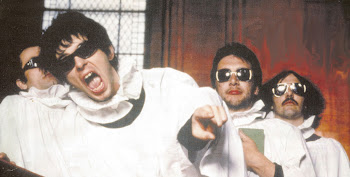 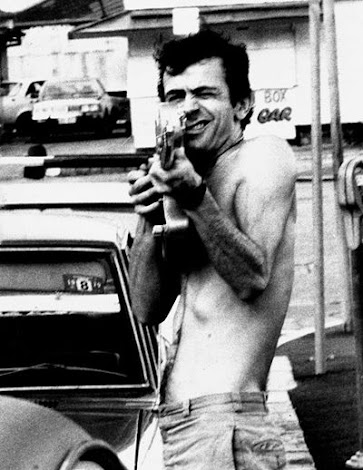 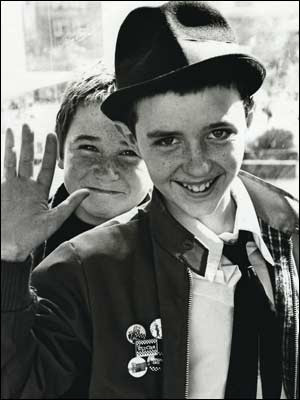 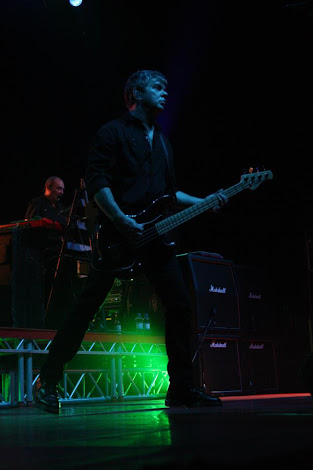 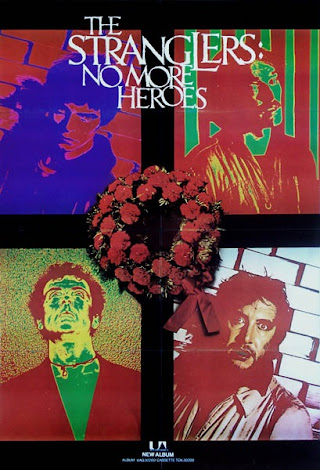 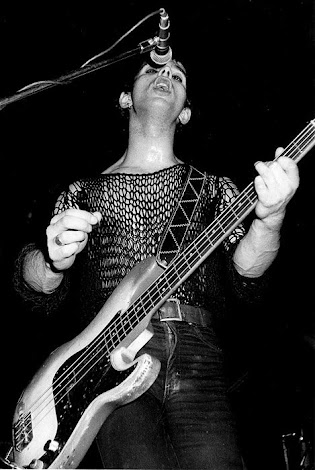 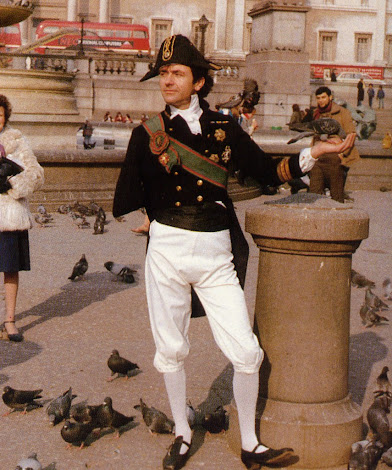 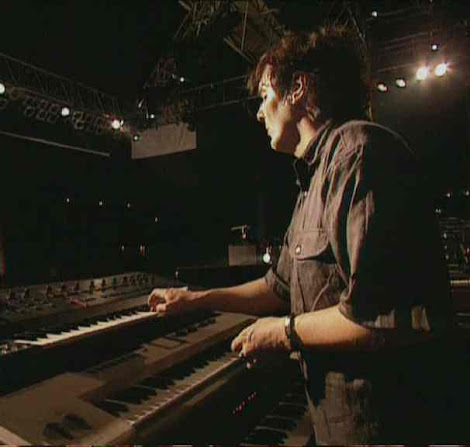 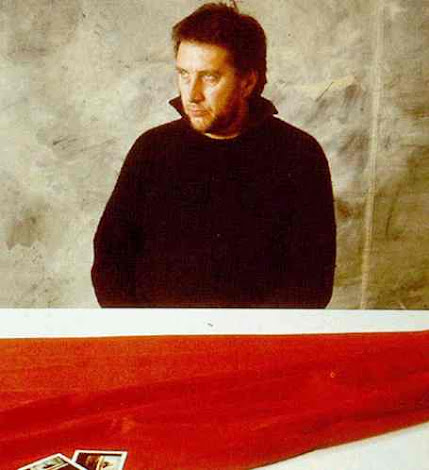 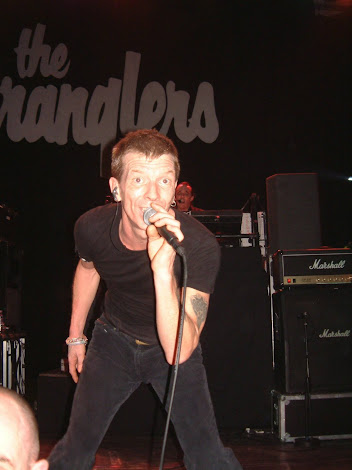 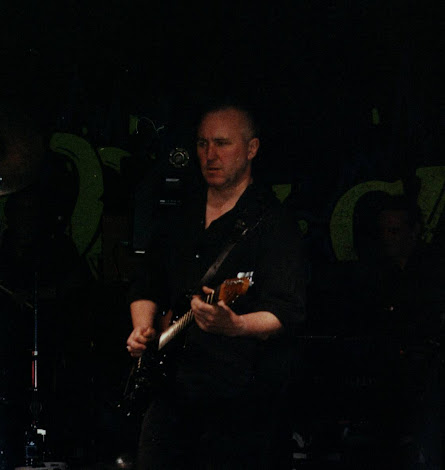