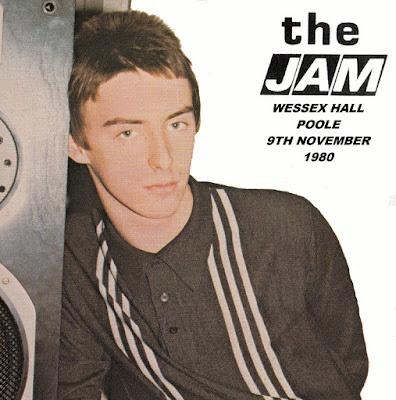 Last night I toddled off with Gunta to the Horn at the Half Moon in Bishops Stortford (our old local). This was a first visit since a management change and an extensive refurbishment. The new owners are looking to turn the pub into a regular music venue which is great news. The Jam'd (a Jam tribute band) were playing which was the reason for us venturing out on a pretty filthy February night. 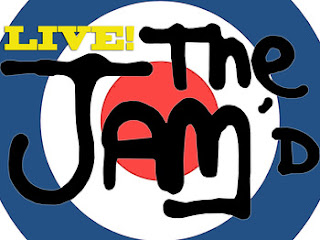 The pub was heaving and we were dismayed to learn that the gig had sold out so we settled on a few drinks instead. About 15 minutes before the band were due on stage, punters started filing out of the back room. Apparently one of the band has suffered palpitations so the gig was called off at the 11th Hour.

I hope that he is OK.

All this left me with a desire to hear The Jam, so I dug out this one from the 'Sound Affects' tour of 1980.

Email ThisBlogThis!Share to TwitterShare to FacebookShare to Pinterest
Labels: 1980, The Jam