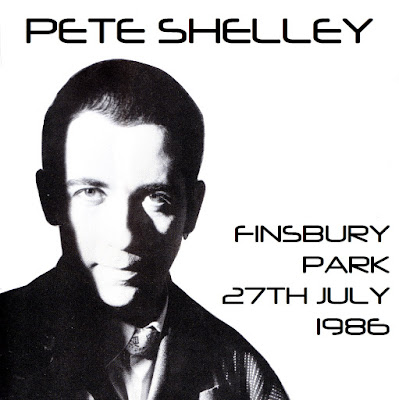 Here's a support slot when Pete Shelley played with his then band Zip played on the Sunday of The Damned's '10th Anniversary Tea Party'. sadly I missed this date as I went on the Saturday and the mid '80's were not a time when I was in a position to travel up to London to see a band twice in two days.

That year Pete released an album by the name of 'Heaven and the Sea' which although obviously very much of its time is, in my opinion, a great album some of the tracks from which appear in the set below. 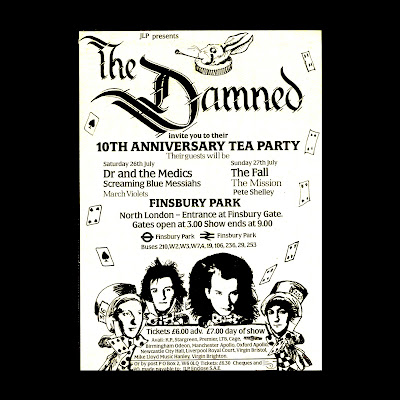