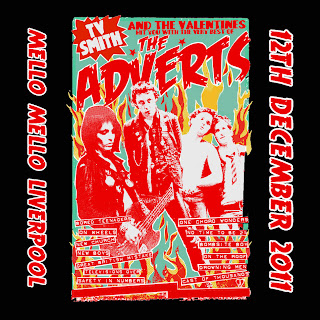 Here's a boot I picked up a while back from Dimeadozen.

TV Smith, front man of the wonderful Adverts, is someone I have been following since the late '80's when he was playing in another great band that he'd pulled together that went by the name of Cheap. They were very much underrated and largely ignored by the music journalists (with the exception of the odd insider operating out of the 'Sounds' office). 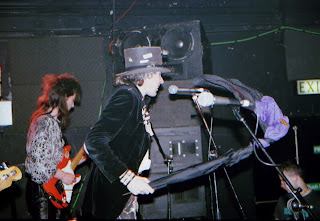 
I recall that I first saw Cheap at the Anglers Retreat in West Drayton. Back then I asked him if he would record the 'Crossing of the Red Sea' album. At that time, I wasn't too sure about the soundness of the only label to have re released the album. Bless him, he agreed to do it for me, but complained that in doing so it would mean that he would be forced to listen to it!

With the passage of another 20 years, clearly his outlook on his earlier band's material has changed somewhat and thankfully so for those of us who are too young to have seen The Adverts when they were together. TV is now content to play these songs once more and having seen him do it in London, there is no doubting that this is not a nostalgia trip, he still means it maaan!

So enjoy this great gig from just under a year ago. 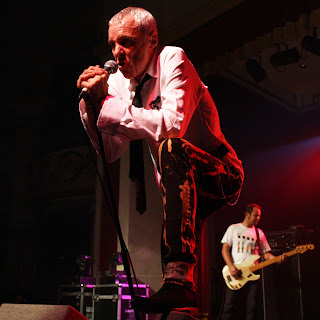 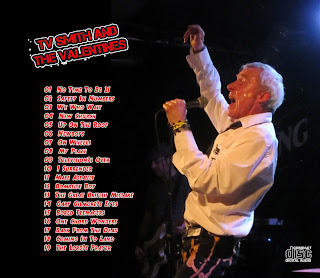