The Fulham Transworld Sessions 1974/75 – The Start of Something Special 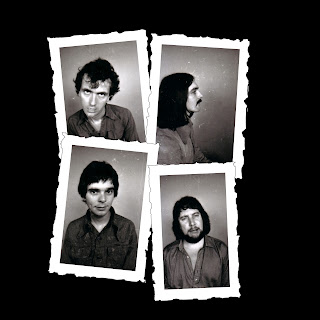 Back when I started acquiring unofficial recordings of the band, the tracks detailed here represented the Holy Grail to new and seasoned bootleg enthusiasts alike.

At the time that these recordings entered into a limited circulation there was quite some controversy as to how they had been acquired. I first heard two tracks, namely ‘Wasted’ and ‘Strange Little Girl’ on what I believe to have been a recording of a Dutch radio broadcast.

These versions of the tracks, appeared on a link posted on the Burning Up Time Forum (thanks Eric2Vini), but now lost with the clampdown on Megaupload.  They had undergone some degree of processing to clean up the sound. As such these are the best versions that I have heard to date. Other tracks are included on this recording, but I have left the download intact for the sake of the artwork that is included in the folder.

As songs, they are well constructed compositions (although I am no musician), but they do lack something of the signature sound that the band were to develop later in the same year (listen to ‘Princess of the Streets’ from the NOB gig of late ’75). Perhaps ‘Wasted’ has elements of what was on the musical horizon for the band, a sound that placed them well in position for ‘Year Zero’. Nevertheless, whilst this little collection may not trigger the ‘pogo reflex’, they are priceless to a Stranglers nerd like myself in that they allow an insight into the development of the band as they scaled the ladder within the London-based pub rock circuit. By the way, listen to the harmonica on 'Make You Mine' and tell me you can't hear Dr Feelgood!

Notable tracks here, as well as ‘Wasted’ are 'Charlie Boy' (written about our friend Garry Coward-Williams), ‘Strange Little Girl’ (always a personal favourite of mine) and ‘My Young Dreams’ which Jet resurrected in 1985. 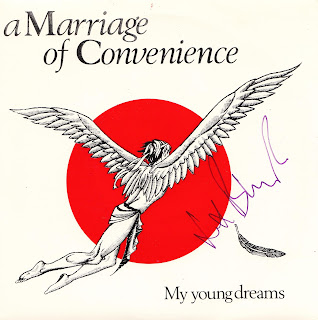 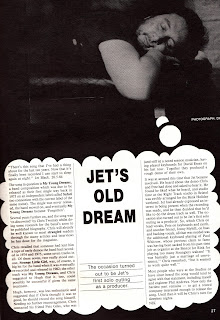 I did suggest in the run up to last year’s Convention that a short set of these songs would have been the perfect accompaniment to Garry’s unique photographic and anecdotal presentation on the band in those formative years. Alas, it was not to be, I suppose as some of the material is unreleased, licencing would become a barrier to live performance. A shame though as I think that each of these songs deserve at least one more airing on the stage. Old warhorses like these deserve a good send off!

1-Charlie Boy
2-I Know It
3-Appreciate (Make You Mine)
4-Chinatown (Instrumental)
demos recorded on a 8 tracks at Transworld Studios, Fulham, London, Autumn 1974.

15-Shaking Like A Leaf
16-Punch & Judy
17-Down In A Sewer
rehearsals sessions for Aural Sculpture Tour 1985, England.

Artwork is included in the download folder.
Posted by Musky03 at 10:40