To mark another home ground gig for Ruts DC, here's a really good sounding full set recording from the Winter 2013 tour that reunited Ruts DC with The Damned. As Junior Murvin had died the previous day, Segs dedicated the opener 'Mighty Soldier' to him and later the band played in part, his 1976 song 'Police & Thieves', covered by The Clash the following year.

Thanks to the original Dime uploader. 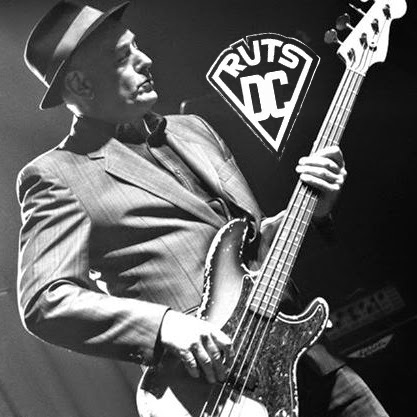 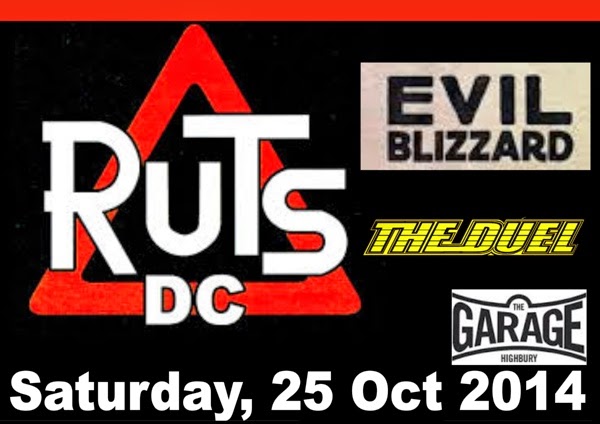