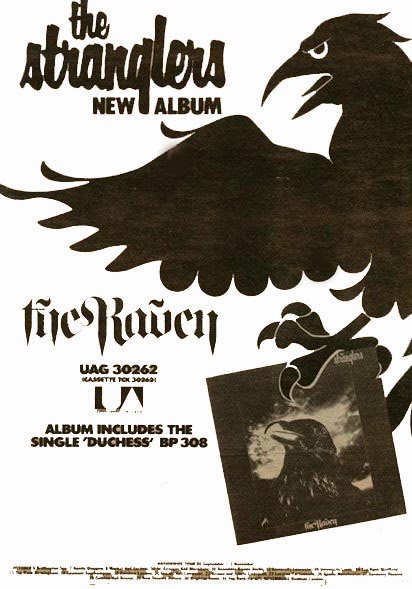 As most of you will be aware, today marks the 35th anniversary of the release of 'The Raven', argued by many to be the band's finest studio album. Be that the case or not, there is little doubt that in terms of a planned departure from the 'Stranglers' sound' which had recently established the band as a tour de force of the New Wave scene, 'The Raven' was the most daring of their albums (not even 1983's 'Feline' can claim that prize!).

Personally, I would say that 'The Raven' is a close second to 'Rattus' in the best album stakes. However, I find such black and white grading of albums a challenge (sorry for the pun!). Rather, the Mk I albums represent a progression and in each album, I can hear a musical thread that connects a given album with both its predecessor and its successor. As suggested by JJ on the Official Site, 'The Raven' is an international album (France, Iran, Australia, Japan etc. feature across the two sides of the album). This is certainly the case in comparison with the highly London-centric 'Rattus Norvegicus' (okay, I concede that Toulouse is not London in the strict sense, more of a suburb maybe!). The travel, the drugs and the global unrest of the times opened the band, and therefore the fanbase, up to some rather esoteric topics and these set the tone for the next couple of albums. 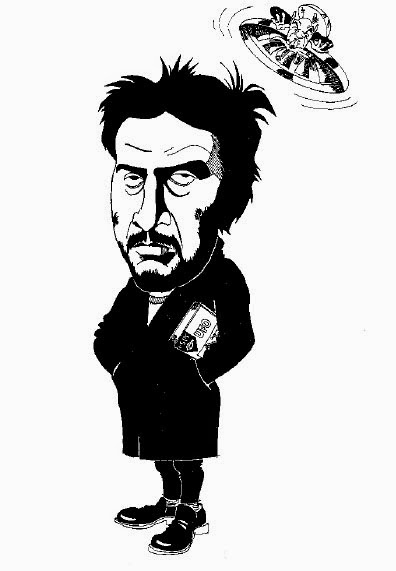 'The Raven' also introduced fans of the band to some extraordinary imagery, that stage backdrop, stark, white lighting, the black clothes, white guitar straps (Hugh's oxford bags!?).... all visual elements that cemented the look of the band for the next few years. 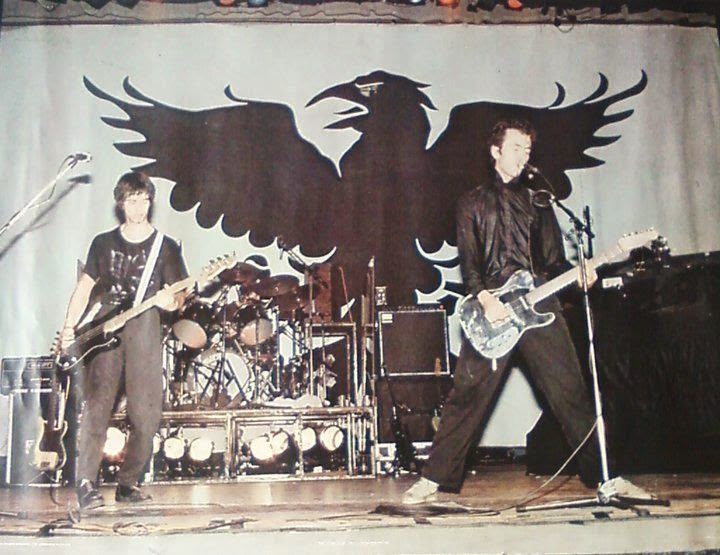 I think that if asked to pinpoint the essence of the band's style, a majority of fans would make reference to this period and to 'The Raven' in particular.

To mark the date and to accompany the excellent pieces that now feature on the Official Site, Today I am posting a trio of Raven related posts. 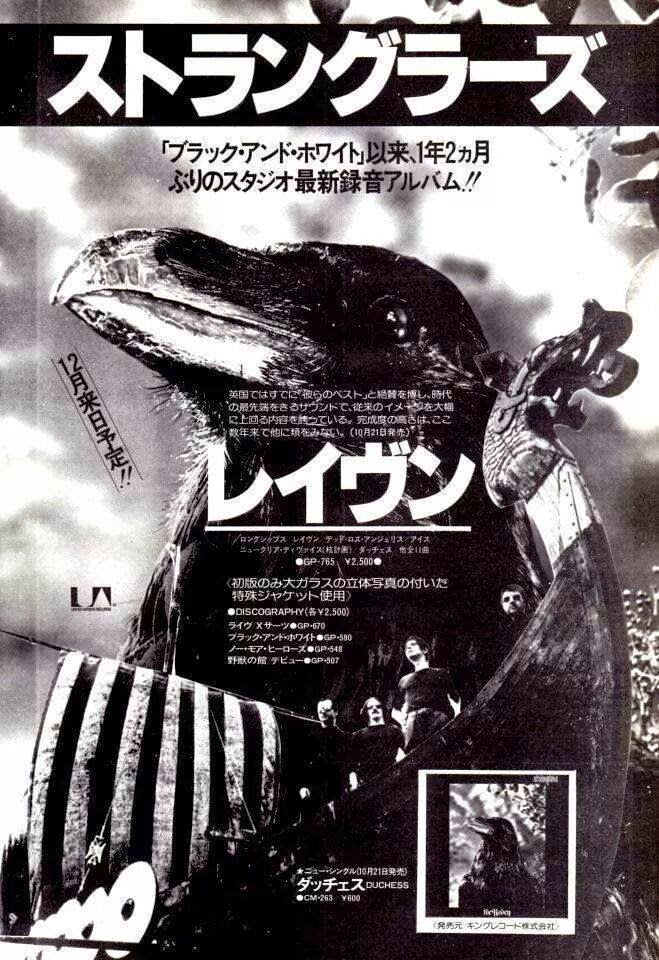 Email ThisBlogThis!Share to TwitterShare to FacebookShare to Pinterest
Labels: 1979, The Raven, The Stranglers