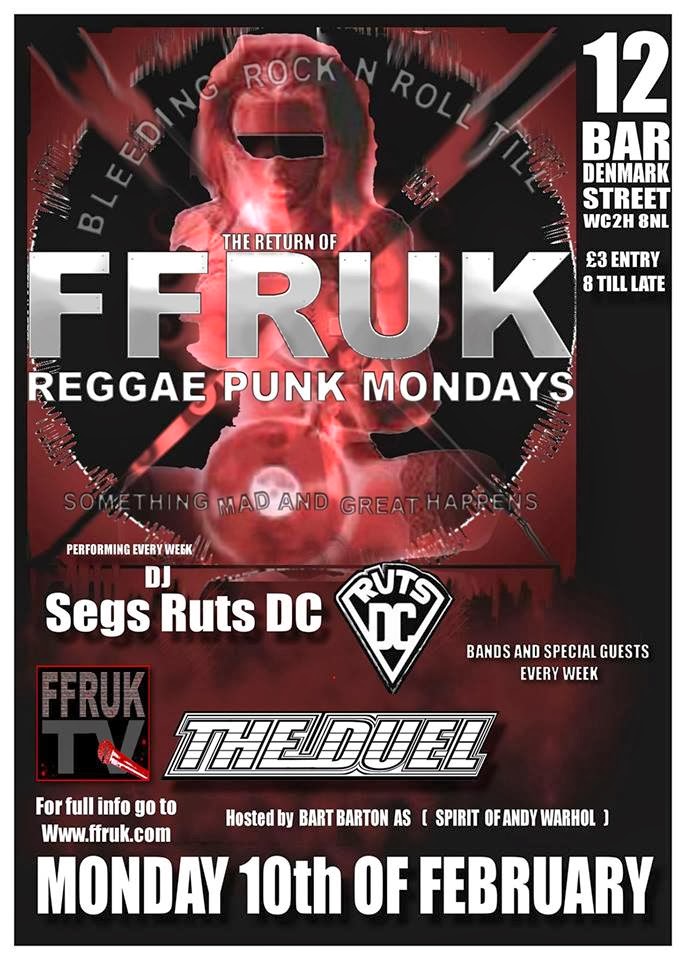 A note is required about the compilation of this gig. Firstly, it is not complete and secondly, the recording is not continuous. However, as this was something of a landmark gig for the band (an acoustic set no less) what is available should be heard is whatever way, shape or form. So, I have compiled this recording from material that has appeared on Youtube and Facebook.

With the exception of 'Dangerous Minds' which is preceded by a brief interview, the tracks appear in set list order. In addition, a couple of tracks are duplicated where I have found more than one source. Finally, as often is the case with Youtube footage, some of the tracks are cut short. I have tried to edit the tracks so as to make the transitions as easy on the listener's ears as possible.

Thanks to the original footage uploaders and to Andy Miller, a couple of whose photos I purloined for the creation of the artwork! 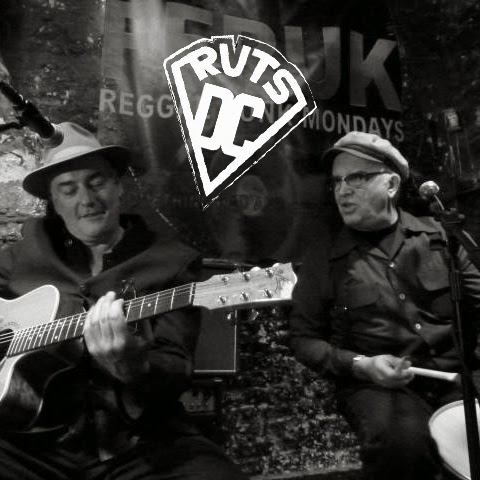 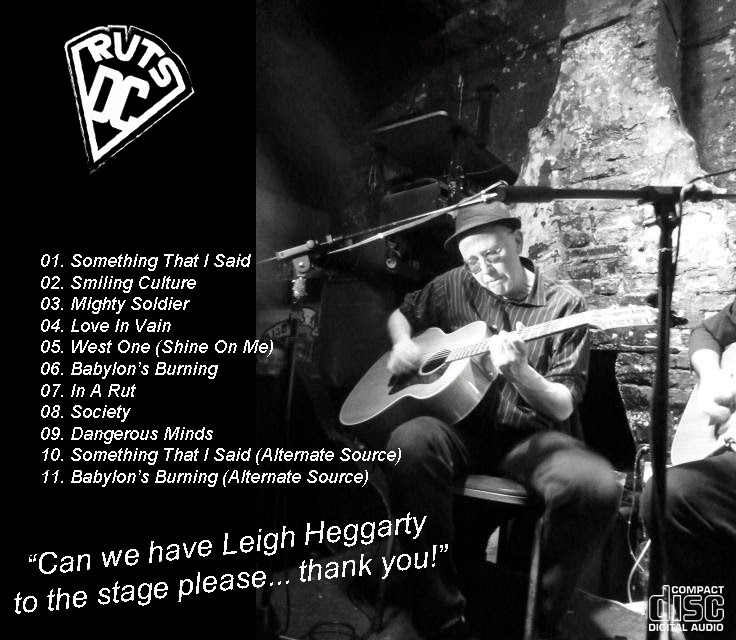