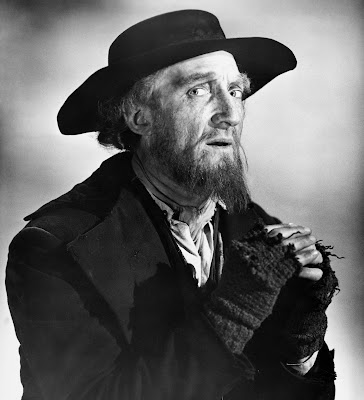 It has come around rapidly again. The site maintains two WeTransfer accounts to put material up on this site (total cost is €240 per annum and one of them has just renewed). The site has been active since mid 2011, not a bad run for a site centered around one band. I guess WeTransfer is a relatively expensive file hosting site but that said I have been very happy with them over many years now. The service is excellent, I have plenty of scope to post whatever I wish to (including more recently DVD material).

As always, I will continue to run this site regardless, for the next couple of years at least I think. Any donation is entirely voluntary.... not extracted with menace. Those who know me will appreciate that I am not particularly menacing to start with..... although if I don't get to a gig within the next 12 months.....

My thanks as always goes to those people who have selflessly shared their own recordings, those that have responded to a half pissed, late night text/email for assistance with a particular recording when I have an idea for a themed post. As old Mr Grace would say 'You've all done very well'.

Should you feel so inclined there is a donation PayPal link on the right hand panel of the site. Donations should be marked as gift rather than goods as I recall.

Thank you for your continued support of the site and the band that mean so much to each and every one of us. The coming months will be hard indeed for many reasons, not least to likely demise of the band, but there is no reason why the sharing of recordings, articles, reviews etc should not continue. 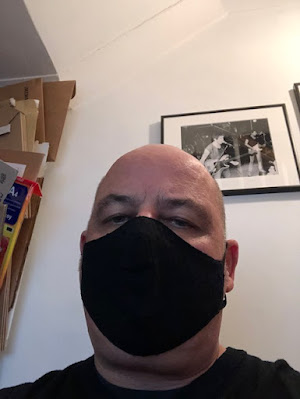 Email ThisBlogThis!Share to TwitterShare to FacebookShare to Pinterest
Labels: 2020