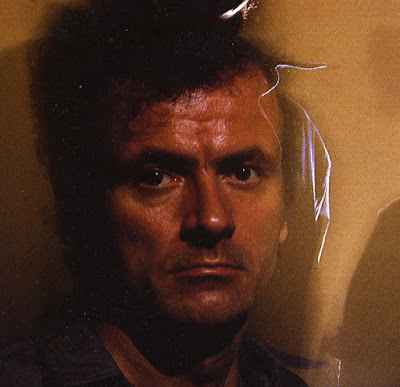 Here is a radio interview with Hugh conducted by a young Nicky Campbell who was then working for Northsound Radio. Since that particular radio station broadcast out of Aberdeen an educated guess for the exact date for the interview would be 16th February 1985 when the band were in town for a date at the Capitol Theatre at the close of the first week of the Aural Sculpture tour. The broadcast was on 23rd February.
Hugh talks about the Rainbow 'Fuck' shirt ban, Nice, intra-band relationships and of course the then new album 'Aural Sculpture'. I did not realise that the band had attempted to bring in Marvin Gaye to produce it just weeks before his untimely demise.
FLAC: https://we.tl/t-ugGnM8KL5d
Posted by Musky03 at 17:28