Specialized and The Teenage Cancer Trust 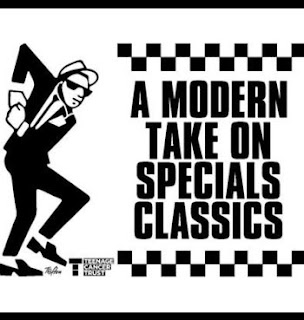 This afternoon the funeral of a family friend took place in Sawbridgeworth, Hertfordshire. He succumbed to leukaemia at the age of 17. As a huge Specials fan, I know I should have bought this album many months ago, but it was the events of the last few months that kicked my arse into gear as also key to this delayed purchase was the fact that it is a fundraiser for The Teenage Cancer Trust.

Now, Josh, for that was the poor lad's name was treated in a ward that had received funding from The Teenage Cancer Trust and from the reports that I heard, the treatment received on this ward (in far more respects than medical treatment alone) was second to none. Such special considerations are really important in this most poignant of patient groups!

Whilst this album has been extremely well publicised and promoted by Paul Willo, The Specials themselves and everyone else connected with it's creation, for what it is worth I wanted to give it another plug on this humble pages.

More information on the album and The Teenage Cancer Trust can be found here.

Oh and while I'm in a plugging mood. All my music savvy mates will be receiving cards this Christmas designed by Horace Panter (again in aid of The Teenage Cancer Trust). They can be found here. 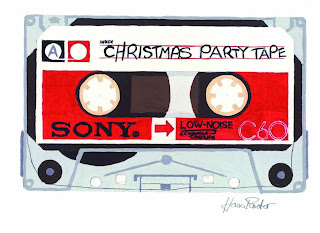