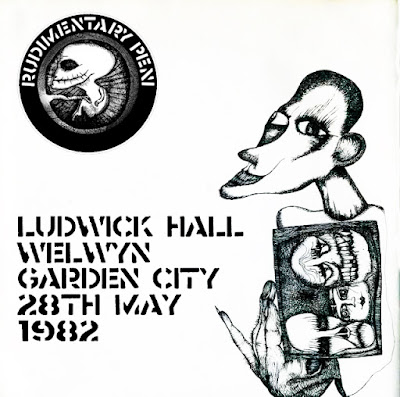 In Herfordshire's Rudimentary Peni, the anarcho scene surely had one of its most original and enigmatic bands. It could be argued that some of the bands were somewhat formulaic in terms of their sound. This could not be said for this three piece, put quite simply, nobody sounded like Rudimentary Peni! Many of the expected elements were in place but delivered in a completely unique style. 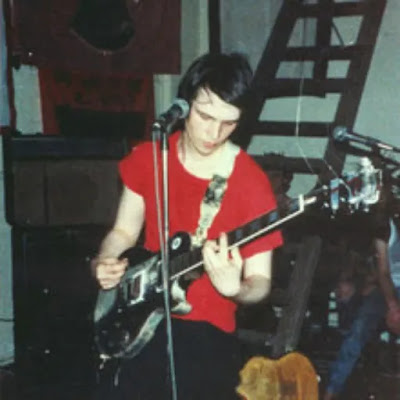 Rudimentary Peni's work stood out then as now (the band have never split up or reformed) additionally on the basis of the artwork that accompanied their records. Produced by the hand of Nick Blinko, in a style grouped under an umbrella of 'Outsider Art', the band's sleeve art was minutely detailed and very disturbing! Art aided and abetted by Blinko's precarious metal health issues. 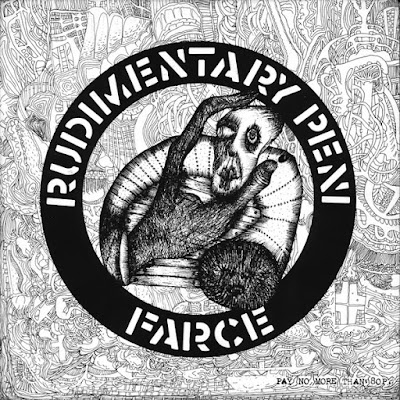 Formed in 1980 the band, consisting of Nick Blinko (Guitar and vocals), Grant Matthews (Bass) and Jon Greville (Drums), released two brilliant E.P.s, the self titles 'Rudimentay Peni' and 'Farce', the latter being produced by Penny Rimbaud and released on Crass records which did much to cement their place within the anarcho musical genre. Their songs were fast, furious and very short, the majority clocking in at under a minute in length! Whilst the songs may indeed have been short they lacked nothing in style and substance, distorted guitar over intricate bass lines with a remarkable vocal.

In between the release of 'Farce' and the band's debut album 'Death Church', Grant was diagnosed with lung cancer, which he survived, but Nick Blinko was also suffering further mental health problems.

In 1989, Rudimentary Peni released 'Cacophony, broadly speaking, a 'concept' album centered on the life and work of horror writer H.P. Lovecraft. Since then, Peni have continued to avoid the trappings of playing live opting instead for periodic releases of new material on E.P.s. as and when the desirability to do so was shared by the members of the band. In fact the first new material for a decade. 'The Great War',  is scheduled for a Spring 2021 release. 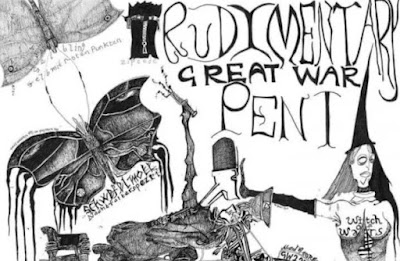