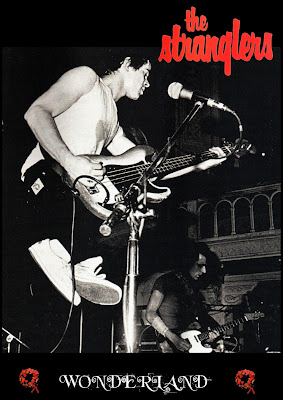 So here, to close this look back on the bands infamous Dutch odyssey with the Amesterdam Hell's Angels Society, if the documentary that featured two tracks recorded on the 28th November 1977. The band are featured backstage where JJ finds a rapid solution to the problem of a misplaced dressing room key.
Blondie at The Paradiso appear and also featured are the Pistols with three tracks from their gig in Venlo.
DVD image: https://we.tl/t-d5GPQyUWh3
Artwork: https://we.tl/t-6vUW9NYnja
01. No More Heroes (The Stranglers)
02. Something Better Change (The Stranglers)
03. Detroit 442 (Blondie)
04. Love At The Pier (Blondie)
05. E.M.I. (Sex Pistols)
06. Pretty Vacant (Sex Pistols)
07. Anarchy in the UK (Sex Pistols)
Posted by Musky03 at 18:33