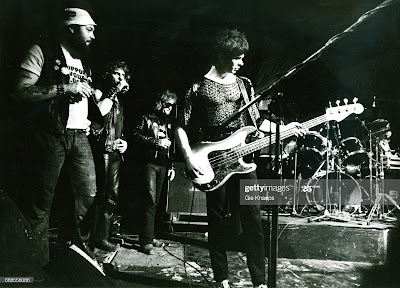 So here is the gig from 27th November, the first of two consecutive nights in the deconsecrated Church that was and remains to this day, The Paradiso. Maybe it was something to do with the drugs but Amsterdam did seem to have some draw (no pun intended) for the band, since they played the club only three months previously on 2nd September.
Opening 'Ugly' Hugh bellows to the audience 'Now you're all making history tonight, you're all on Candid Camera'', a reference to the fact that Dutch TV cameras were there filming the gig for inclusion in the documentary that became 'Wonderland'.
Interestingly, in 'Ugly' after delivery of the'fucking wealthy' line JJ adds in another line. Initially I thought that this could be a rebuke to the heavy handed Hell's Angel that had just launched a stage invader back into the crowd as per Barry Cain's gig review. However, whilst I cannot make out the whole line, there does seem to be a genetics reference which would make sense in the context of the previous line of the lyric. And thinking about it the review would and the incident would have been from the gig on 28th as the band had already partied hard at the clubhouse the night before according to Hugh. 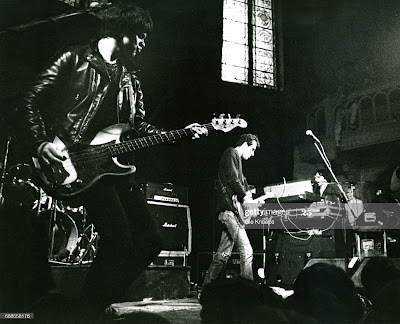 There is a 15 track version of the gig that features a complete 'Something Better Change', 'London Lady', 'Peaches' and 'Grip', but this version has been remastered by Dom P (thanks as always!) from a low generation cassette. 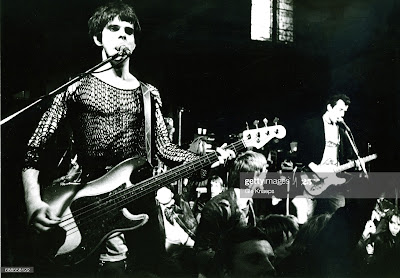 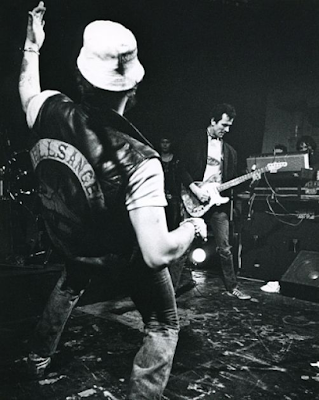