Nosferatu Live - Don't Get Your Hopes Up! 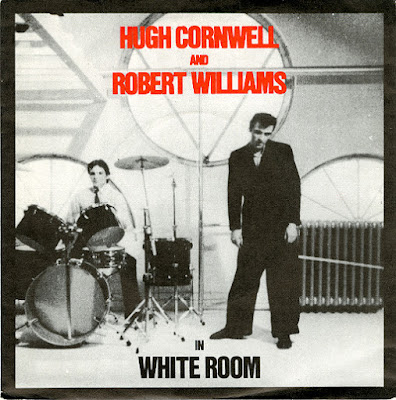 'Nosferatu' was a brilliant commercial flop. Never toured and rather shied away from by Hugh for the last 15 to 20 years (although recently 'Irate Catepillar' has crawled back on to the stage as part of the 'Monster' tour set). To hear anything from the 'Nosferatu' album you have to go back to the late '90's/very early 2000's, to a time when Hugh was still distancing himself from Stranglers material in order to build credibility as a solo artist who was not reliant on former glories. In more recent years those early solo tracks have made way for more accessible Stranglers songs.... something that I understand and yet regret.

He has never played much from that wonderful album..... The most definitive collection of 'Nosfertau' live material appears on the officially released Mayday album (Live in Manchester 1999) - four songs (including 'White Room').