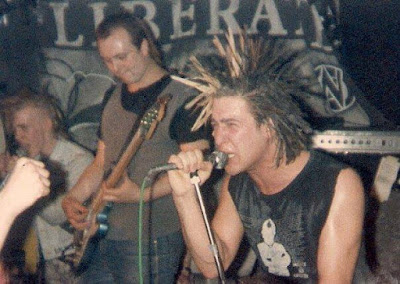 In stark contrast to the insipid and lightweight pop pap that was being served up in 1984, there was a angry roar coming from a musical tribe that were a million miles away from Wham! Throughout the early '80s the anarcho-punk scene was pretty much fronted by Crass, but in this year they fulfilled their declared intention to split and south east London mates Conflict stepped up to fill the void.

In 1984 it is fair to say that world politics were in a mess and the UK was very much affected. In Berkshire, RAF Greenham Common had become a permanent home for thousands of women for whom the staging of Cruise missiles at the base was an affront. In terms of temperature, the relationship between the US and USSR was still below freezing as the Cold War saw it's fifth decade..... Perestroika was some way off yet.

In London's St. James's Square, WPC Yvonne Fletcher fell to a terrorist's bullet fired from the Libyan Embassy, an act that would destroy the relationship between the UK and Libya for many years and play a role in the UK endorsed bombing of Tripoli and the downing of Pam Am Flight 103 over Lockerbie.

In the month that saw Conflict play this gig in sleepy Worthing, an announcement by the National Coal Board that Cortonwood Colliery was to close prompted a walk out that triggered the year long Miner's Strike, the bitterest industrial dispute in living memory and the start of my interest in politics. 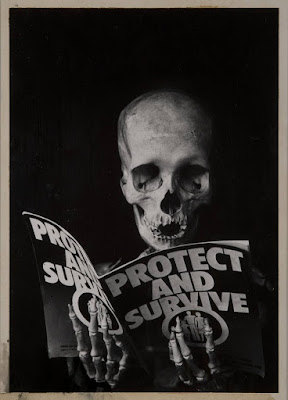