Crisis Music: The Cultural Politics of Rock Against Racism 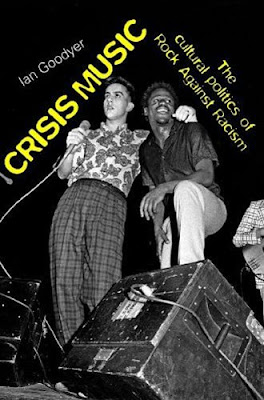 A few weeks ago this title was brought to my attention through an article in the Guardian.

The book was originally published in 2009 and is steeply priced, but it appears to be due to be republished by Autograph (at least the photos of Syd Shelton) for a less wallet denting £30. For those in the London area there is also an exhibition.

The photographs are brilliant, including this wonderful shot of Terry and Neville from the Leeds 1981 RAR gig: 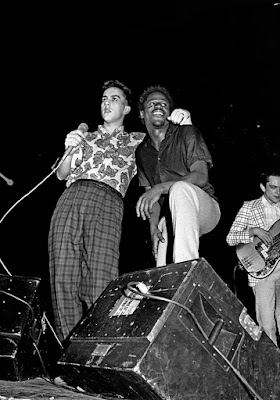 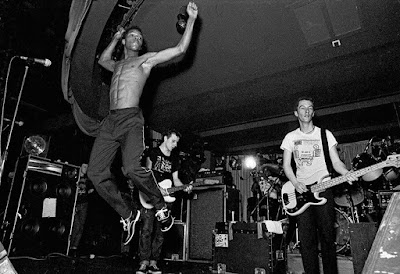 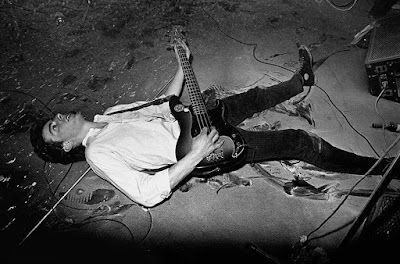 Email ThisBlogThis!Share to TwitterShare to FacebookShare to Pinterest
Labels: 1979, 1981, Rock Against Racism, The Beat, The Ruts, The Specials